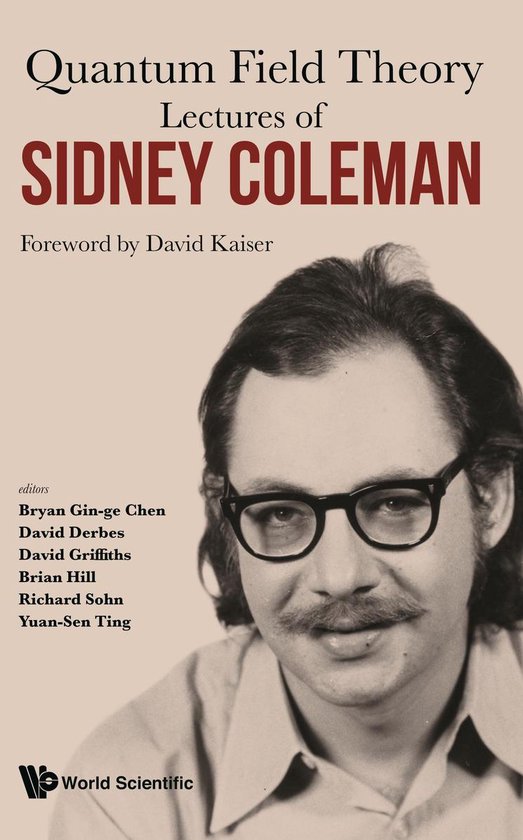 'Sidney Coleman was the master teacher of quantum field theory. All of us who knew him became his students and disciples. Sidneyâ s legendary course remains fresh and bracing, because he chose his topics with a sure feel for the essential, and treated them with elegant economy.'


Sidney Coleman was a physicist's physicist. He is largely unknown outside of the theoretical physics community, and known only by reputation to the younger generation. He was an unusually effective teacher, famed for his wit, his insight and his encyclopedic knowledge of the field to which he made many important contributions. There are many first-rate quantum field theory books (the venerable Bjorken and Drell, the more modern Itzykson and Zuber, the now-standard Peskin and Schroeder, and the recent Zee), but the immediacy of Prof. Coleman's approach and his ability to present an argument simply without sacrificing rigor makes his book easy to read and ideal for the student. Part of the motivation in producing this book is to pass on the work of this outstanding physicist to later generations, a record of his teaching that he was too busy to leave himself.