Leeya Robbins and the Secret of the Witch's Stone 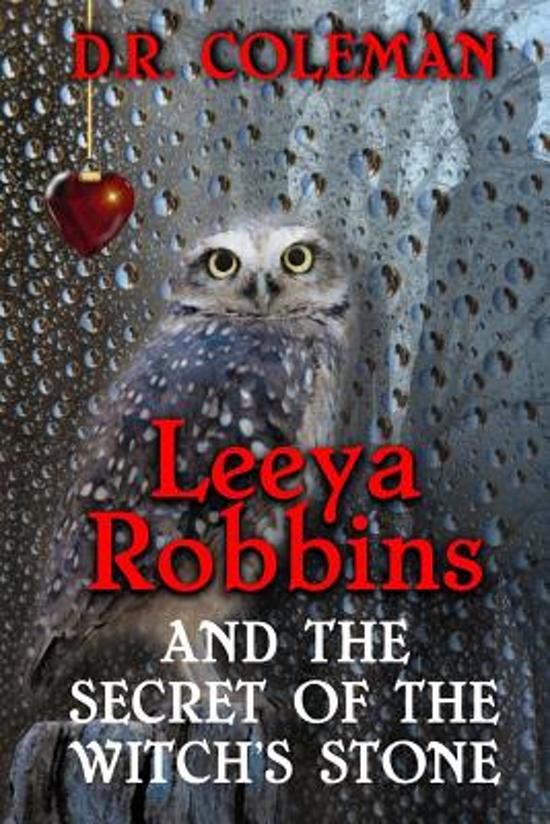 Leeya Robbins and the Secret of The Witch's Stone is a delightfully funny and entertaining tale that is sure to keep in you suspense. Written for readers of all ages, the story is about a young girl with psychic powers (Leeya Robbins) who starts her own detective agency after her bestfriend was kidnapped by a witch. Her only lead would be a mysterious pendant left behind by her friend prior to her abduction. Recently, the small town of Ravenshurst has been plagued by a rash of unexplained kidnappings. The only person to witness any of the crimes was an eight year-old girl, who claimed to have seen a witch emerge from her bedroom closet and disappear with her sister into the night. When her father, Detective Chase Robbins, and the rest of the police department, deliberately ignore the supernatural evidence surrounding the case, ten year-old Leeya Robbins decides to take matters into her own hands. With the help of her friends and her teenage brother Shawn, she embarks on a magical adventure that takes her to the dark and ominous world of Nocturnal Falls. In order to save her friend, she must battle her way though numerous threats and face insurmountable odds, in order to stop the witch and unravel the many mysteries surrounding the witch's stone.
Toon meer Toon minder