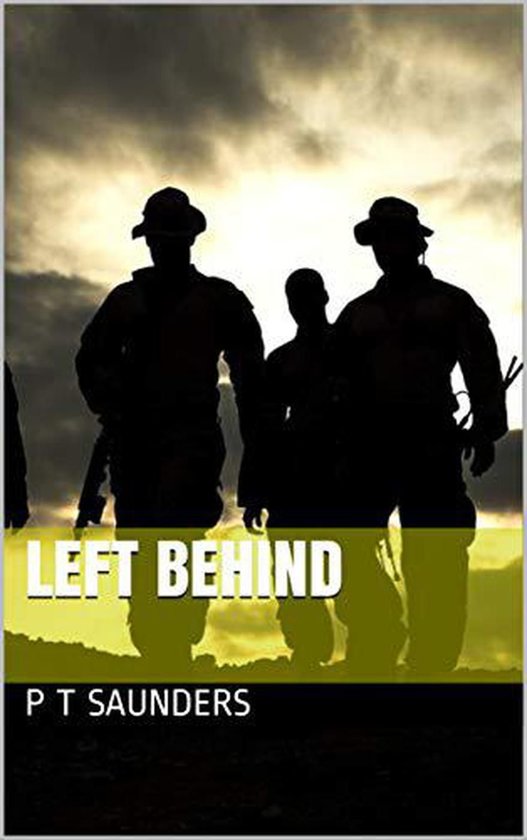 If you are looking for a gripping psychological thriller that has it all this is the book for you. This book has plenty of twists and turns and offers a glimpse into the darker side of the armed forces and policing out of the public gaze – by someone who knows. Written cleverly and in short chapters, you'll struggle to put the book down until you finish it.

When a bi-lateral government ordered an assassination of a couple prominent Afghan Elders goes spectacularly tits up, three of the six-man mercenary team are killed, two escape and on Ex SAS trooper Alex Langdan is captured and held hostage by the Taliban.

Now three years on, Alex has finally gained his freedom along with a new identity. And is hell-bent on seeking revenge on those that broke the unwritten rule ''never leave a man behind''.