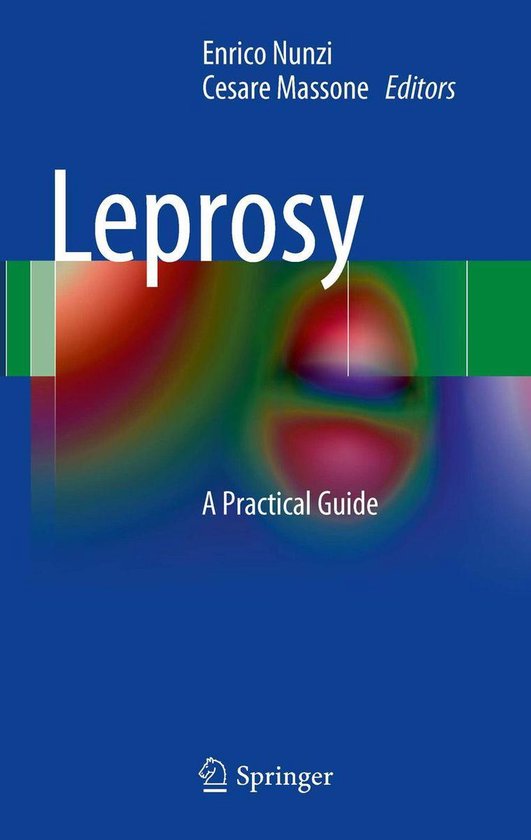 Leprosy (Hansen's disease) is an infectious disease caused by Mycobacterium leprae. It is one of the most disabling disorders in developing countries, with a peak incidence in the tropics and subtropics. With globalization, leprosy is now increasingly spreading to the western world. The impact of this infectious disorder is relevant for the human community due to its transmissible nature, and also important for the individual because of its debilitating consequences. Leprosy is a multifaceted systemic disease with variable presentation and clinical picture. Its identification may therefore not be straightforward, especially outside endemic areas. During its chronic course, leprosy is characterized by acute phases during which there may be exacerbation of symptoms and rapid progression of damage. When leprosy affects the eyes, nerves, and kidneys, it can represent a true medical emergency. The aim of this book is to make the reader familiar with the characteristic signs of disease, including abnormalities of the skin, nerves, eyes, hands, feet, testes, and bone. Early identification of the disease is critical to prevent patient disability and establish appropriate therapy. Emphasis will be given to the current diagnostic tools to identify and quantify the organ damage, including electrophysiology, ultrasonography, magnetic resonance imaging, laboratory tests, and histopathology. Specific topics such as leprosy and pregnancy, leprosy and HIV infection, epidemiology, and leprosy control will also be covered.