Lessons of the War with Spain and Other Articles 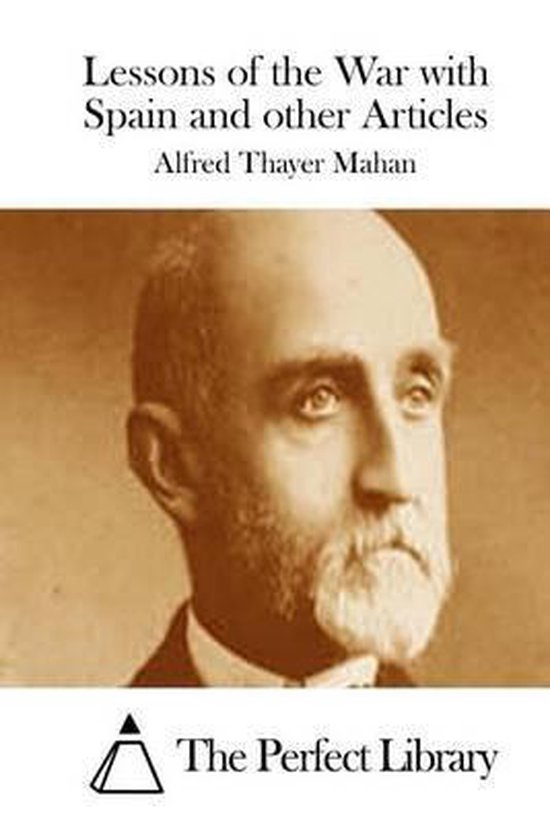 The original intention, with which the leading articles of the present collection were undertaken, was to elicit some of the lessons derivable from the war between the United States and Spain; but in the process of conception and of treatment there was imparted to them the further purpose of presenting, in a form as little technical and as much popular as is consistent with seriousness of treatment, some of the elementary conceptions of warfare in general and of naval warfare in particular. The importance of popular understanding in such matters is twofold. It promotes interest and induces intelligent pressure upon the representatives of the people, to provide during peace the organization of force demanded by the conditions of the nation; and it also tends to avert the unintelligent pressure which, when war exists, is apt to assume the form of unreasoning and unreasonable panic. As a British admiral said two hundred years ago, ''It is better to be alarmed now, as I am, than next summer when the French fleet may be in the Channel.'' Indifference in times of quiet leads directly to perturbation in emergency; for when emergency comes, indifference is found to have resulted in ignorance, and fear is never so overpowering as when, through want of comprehension, there is no check upon the luxuriance of the imagination. It is, of course, vain to expect that the great majority of men should attain even an elementary knowledge of what constitutes the strength or weakness of a military situation; but it does not seem extravagant to hope that the individuals, who will interest themselves thus far, may be numerous enough, and so distributed throughout a country, as to constitute rallying points for the establishment of a sound public opinion, and thus, in critical moments, to liberate the responsible authorities from demands which, however unreasonable, no representative government can wholly withstand.
Toon meer Toon minder