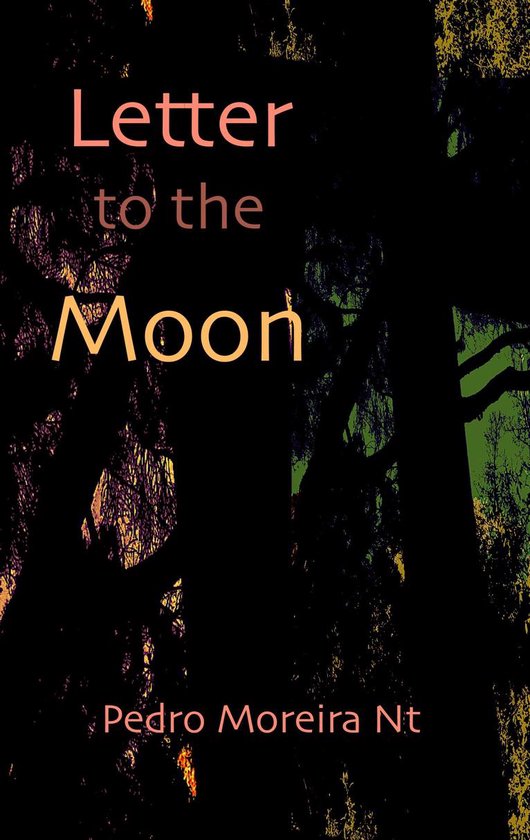 I do not know no one that had to threw a pebble with letter to the moon, if not me. I did this certain night in dawn after my father said me that the important of the life is know that sun loses a ray to our conscience.

The Moon was very sad and the Sky gave permisse for her to encounter its love. Sun and Moon, said my father, are the completudiness. He, in continuous said me that the little sun ray, the light that did not enter for create the consciousness fell on Earth in gold form. The gold is the Sun ray materialized. Who that not have conscience about divine creation, lives to search the gold with your dark mind.
The profound darkness that the God, the sky offer to Sun its son to bright.
He was obedient and did what he can do. So, He, the Helious Sun did not find all people from my race to put its light.
was guilty of failing to illuminate the mind so, he lose your love, the Moon. The Sun it is like a Jackal an the Moon is like a Cat, if a day they married if the Sky give permision the day would be night and night would be day because the love not have time only happen.
While this thing not happen, well they encounter only in the eclipse.
So, like a little Sun I threw a letter to the Moon because I want to be a person that is victorious. My father said me that I have the eternal light into me, someone that have conscience about life adventures.
The Moon, the Goddess Cat would be my mediation and she could to show me the rats at night that I with pride will hunt.