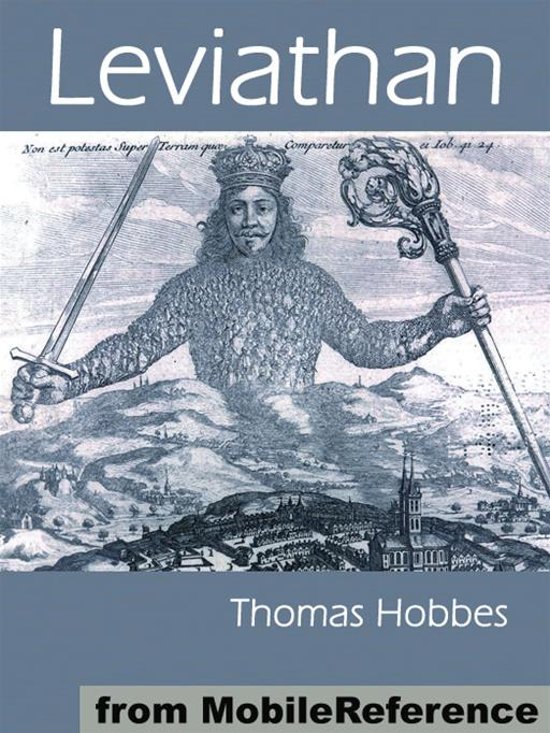 Leviathan, or The Matter, Forme and Power of a Common Wealth Ecclesiasticall and Civil, commonly called Leviathan, is a book written by Thomas Hobbes which was published in 1651. It is titled after the biblical Leviathan. The book concerns the structure of society and legitimate government, and is regarded as one of the earliest and most influential examples of social contract theory. The publisher was Andrew Crooke, partner in Andrew Crooke and William Cooke.In the book, Thomas Hobbes argues for a social contract and rule by an absolute sovereign. Hobbes wrote that chaos or civil war situations identified with a state of nature and the famous motto Bellum omnium contra omnes (''the war of all against all'') could only be averted by strong central government. He thus denied any right of rebellion toward the social contract, which would be later added by John Locke and conserved by Jean-Jacques Rousseau. Excerpted from Wikipedia, the free encyclopedia.
Toon meer Toon minder