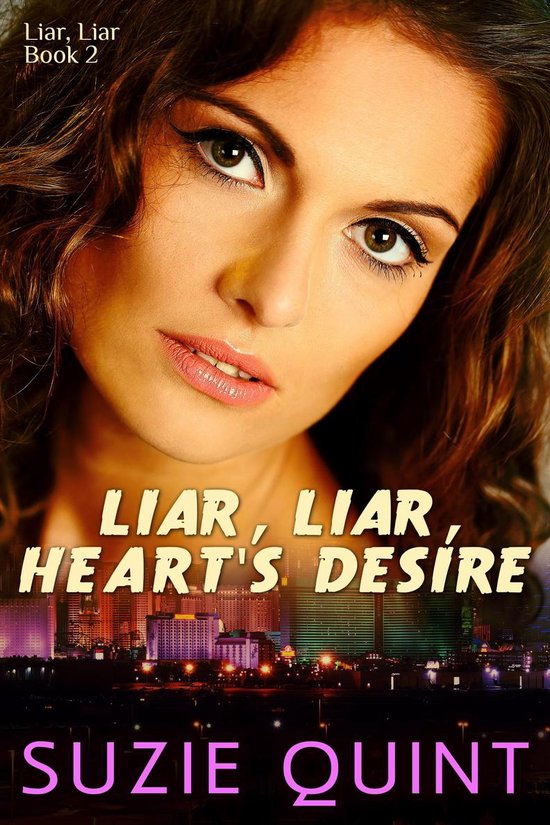 Cleo Morgan is a liar.


And they're not little, white liars but big, black whoppers. She's lying to everyone in her hometown, letting them believe she still works for a reputable paper when, in reality, she's sold her soul to The Inside Word, a tell-all supermarket tabloid no one wants to admit they read.


She's lying to Alec Ramirez, the tabloid's star reporter, who is training her to write their kind of story their way. He doesn't know the woman who's been arrested for murder in the story they're covering is her mother. Or that Cleo is conspiring with her old boyfriend to steal that story out from under him and using it to buy her way back into her old life.


And she may be lying to herself that leaving Alec behind when she goes will be easy. Because she absolutely, unequivocally, beyond the shadow of any doubt does not want him in her life on a permanent basis.