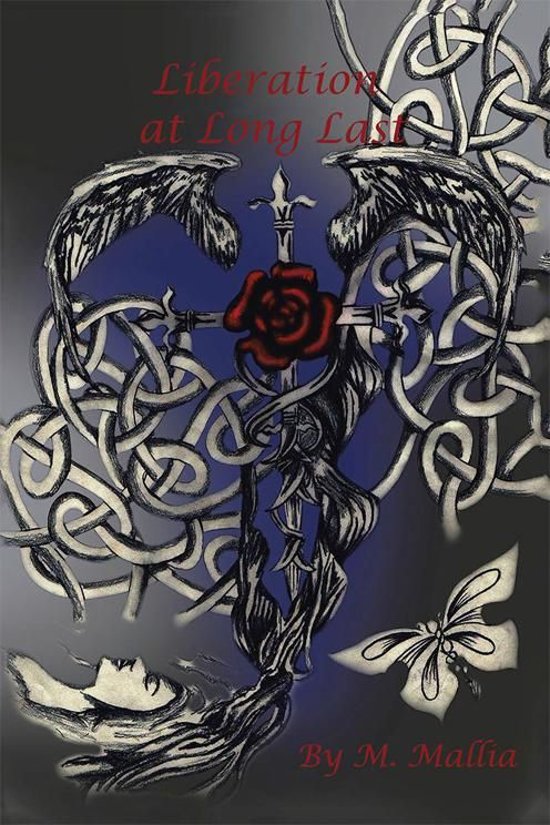 Now that Amy has committed suicide just five days before Christmas and four days before her eldest daughters engagement, she is hoping to rest in peace, forever. Having been an avid Catholic church-goer for more than twenty years, she believed that her soul would go straight to heaven especially, since she had punished herself so much on Earth for her sins and her soul had been purged through penance, guilt, and self-punishing for many years on Earth. On the other side, she will have the respite that she had yearned for all her life and be one with her Creator and lover of her soul. There all her sins would be wiped out; her soul would be made pure. It would be like lying in green pastures, lacking nothing in a land where milk and honey flowed and manna falls from above, all her needs and desires satiated. She hadnt bargained for what actually awaits her and asks herself amongst other endless questions, Where does one run to and what does one do when one despairs in the afterlife? She finds herself caught up in a state of being from which there is no escape. There she is forced to see what she had chosen not to see for more than twenty years of her embodied life. In this stage of being, she has to wait and see and watch and wait for a long time. Was her misery ever going to end? Would she be able to sustain this waiting, looking, and seeing? When will this self-judging, self-condemnation, and self-criticising ever stop? And, what can she do to make it go away? Does it depend entirely on her as to how long she would have to be here for, or will other people have the power to delay or hasten her release others still on the physical realm of existence? It would be the very special link she had had with her eldest daughter Marie when still a mortal in a living body, a link she would use and abuse before, which now would be the lifeline which would liberate her and allow her to move on, if not to her Promised Land, maybe to a place closer to it than she had ever been.