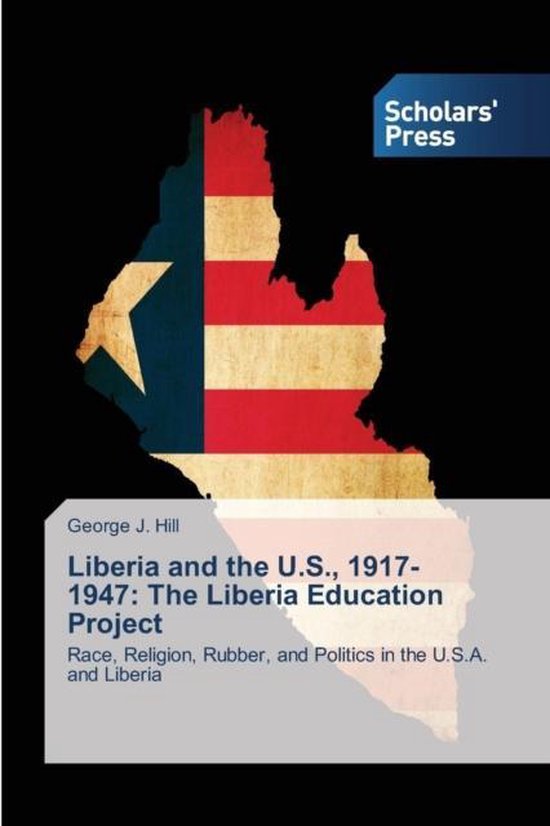 This book traces the history of what the author calls the Liberia Education Project from the time it was first proposed in 1917 until it quietly ended in 1947. The project was highly confidential, because of issues in both Liberia and the U.S. involving national security, corporate security, and concerns about the propriety of cooperation between Church and State. The project was led by the Phelps-Stokes Fund, and it involved the Methodist, Episcopal, and Lutheran Churches. It was supported by the Firestone Company and a Rockefeller charity, the General Education Board. The project's goals included production of a docile, competent work force for rubber plantations, and to block the advance of Islam. The project was temporarily halted in 1929, when Liberia became the epicenter of a yellow fever epidemic, not unlike the crisis that has unfolded in 2014 with the Ebola virus; both of these diseases are in the class of viral hemorrhagic fevers. As World War II approached, the U.S. government foresaw the need for a base of operations in West Africa, and at the end of the war, the U.S. government assumed leadership of the project from the Phelps-Stokes Fund and the churches.
Toon meer Toon minder