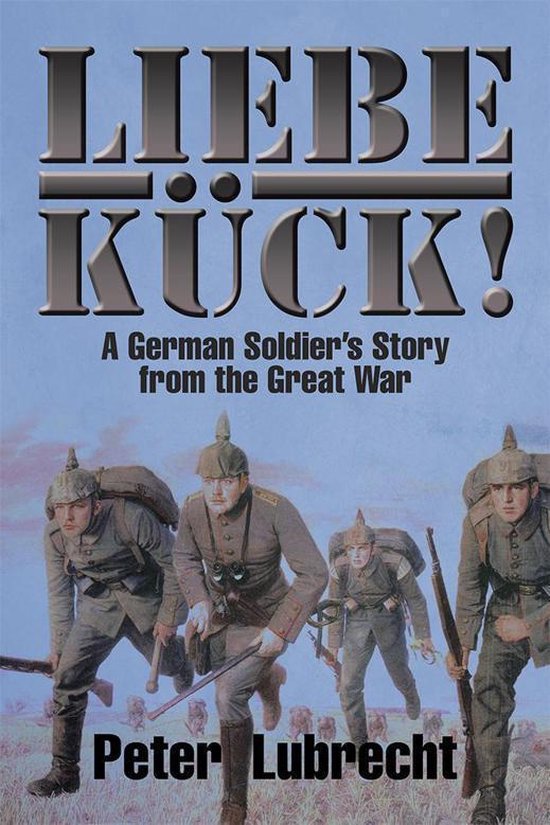 One hundred years ago, the world suffered a brutal and destructive conflict. The Great War, World War I, or the War to End All Wars, by whatever name, cost the lives and the fortunes of millions of people. The modern world, now concerned with its own problems and conflicts, has pushed the memory of it deep into the recesses of collective memory. The veterans and the war dead are honored and memorialized annually; however, the ongoing destructive influence of this time on the personal lives, fates, and fortunes of individuals and families is forgotten. Liebe Kck! A German Soldiers Story from the Great War is based on the letters Vice Feldwebel (Staff Sergeant) Alwin Ficke of the Seventy-Fourth Reserve German Infantry, stationed on the Western Front of the War, wrote home to his wife and family from August 1914 until his death in France in February 1915. Sergeant Fickes viewpoint was contrary to the popularized media reports of German military actions in Belgium and the Champagne Valley. This ugly war is best understood not through popularized media reports but as it is seen though the personal wars of soldiers and their families. His is the story of the journey taken from home to battle representing the struggles and turmoil in the lives of legions of others.