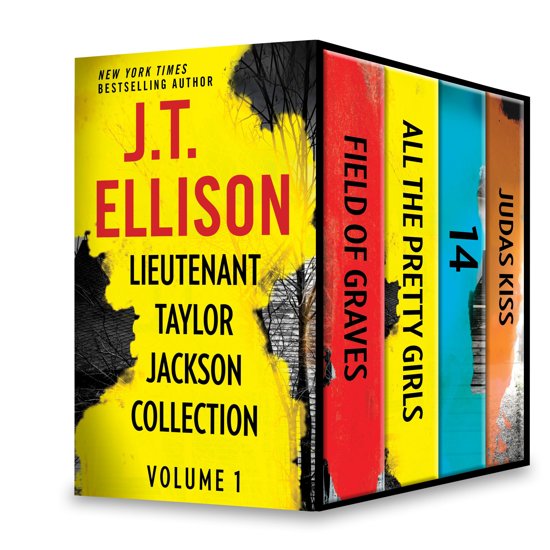 
A madman is trying to create his own end-of-days apocalypse and the cops trying to catch him are almost as damaged as the killer. Lt. Taylor Jackson, alongside medical examiner Samantha Owens and troubled FBI profiler Dr. Baldwin, work to find the killer before he can claim another victim.


All the Pretty Girls


Nashville Homicide Lt. Taylor Jackson is tracking the Southern Strangler, a sadistic killer terrorizing the southeast. Working with her lover, FBI profiler Dr. John Baldwin, she'll have to battle an old injury and her own demons to stop the murders from spiraling out of control.


Four victims are found marked with the fatal signature of a serial killer who terrorized Nashville decades ago—throats slit, red lipstick on their lips. Lt. Taylor Jackson believes it's a copycat who is even more terrifying, honing his craft by mimicking the murders.


The horrific murder of a pregnant woman creates a media frenzy that unearths shocking secrets. When Taylor Jackson's reputation is threatened by some implicating footage, she'll have to sort through which evidence is real in order solve a case of obsessive vengeance.