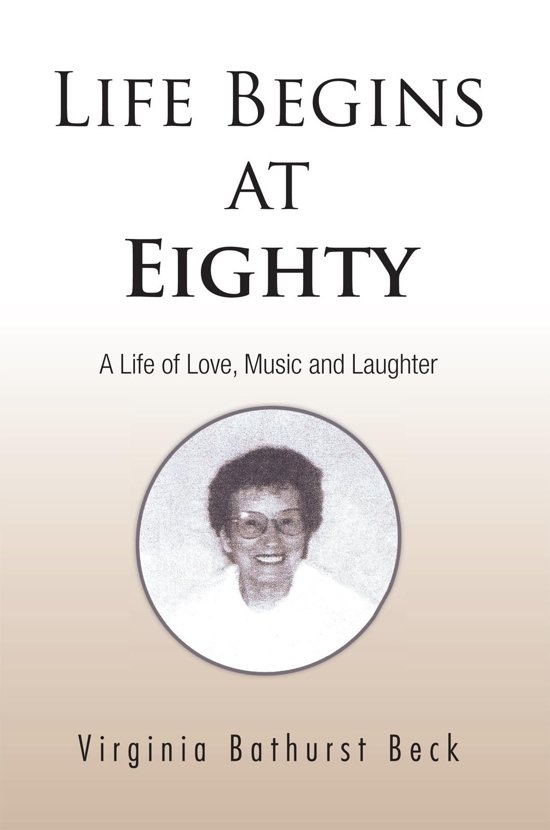 Life Begins at Eighty is a collection of the author Virginia Bathurst Beck's columns about her life, from Depression days to the present. Beck loves to write and has written all her life, including skits for PTA and for her Tops clubs, letters to the editor, and political letters to get things done or undone. She has written poetry just for her amusement or the pure joy and laughter of her friends. She wrote rap before it became popular! She wrote the first column when she was eighty for the Star News in Port St. Joe, Florida. Soon, she was writing for the Pilot Tribune in her old home town of Blair, Nebraska and Zapata, Texas where they had formerly wintered. Her writing life had begun. She covers topics in her columns from the growing up during the Depression, when milk was given away free and lamb chops were five cents per pound, to walking three miles to school through snow and wind. She recalls the animals in her life, dogs, cats, and horses that she loved, as well as the importance of family connections and memories. The charming columns in Life Begins at Eighty provide a vivid, humorous picture of one woman's fascinating life and times.
Toon meer Toon minder