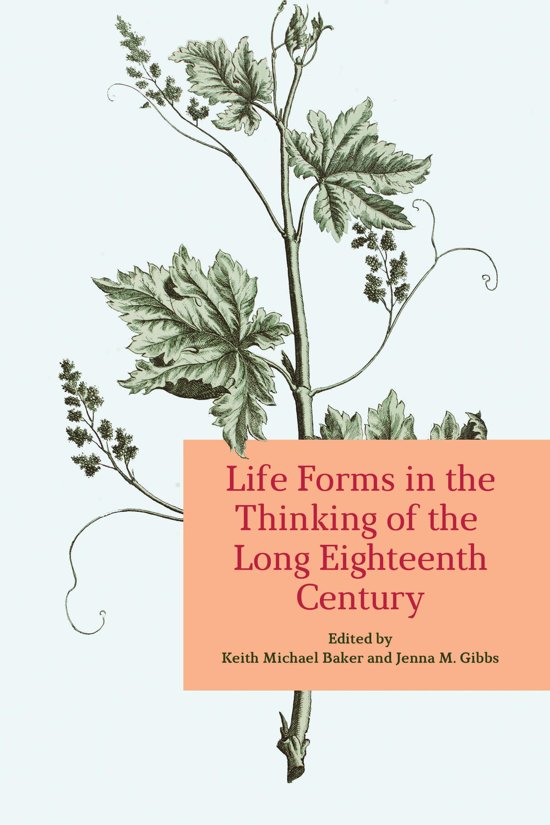 For many years, scholars have been moving away from the idea of a singular, secular, rationalistic, and mechanistic "Enlightenment project." Historian Peter Reill has been one of those at the forefront of this development, demonstrating the need for a broader and more varied understanding of eighteenth-century conceptions of nature.


Life Forms in the Thinking of the Long Eighteenth Century is a unique reappraisal of Enlightenment thought on nature, biology, and the organic world that responds to Reill's work. The ten essays included in the collection analyse the place of historicism, vitalism, and esotericism in the eighteenth century – three strands of thought rarely connected, but all of which are central to Reill's innovative work. Working across national and regional boundaries, they engage not only French and English but also Italian, Swiss, and German writers.