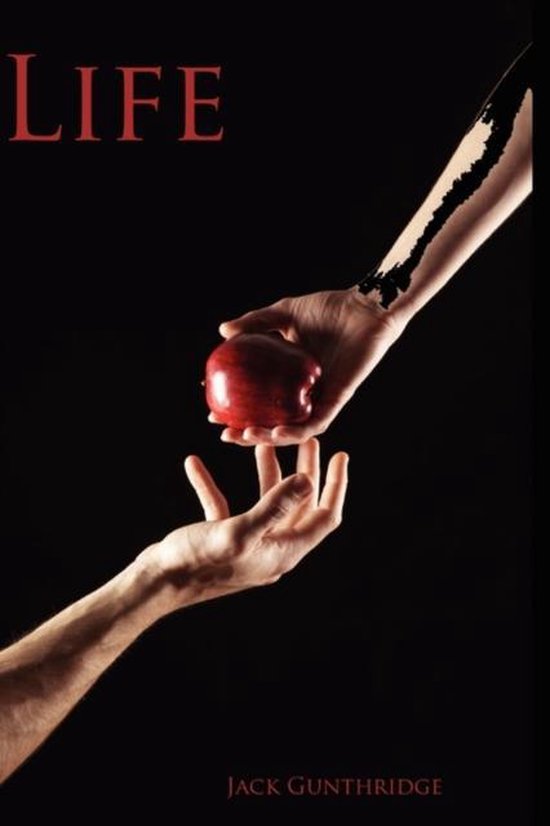 They have an unspeakable secret, an irreversible regret, an unreachable dream, and an unforgettable love. When he was a senior in high school, Jack was asked to write an autobiography. The purpose of the assignment was to examine his past to see how he came to where he is in his life today, and then he would have an idea of where he wanted to go with his life once he graduated from high school. What he discovered was that he did not define his life. His life was defined by his relationship with Christine. They have been friends, neighbors, and sometimes lovers. They have been there for each other during the worst times of their lives. They have made mistakes, but they have tried to learn from them. Their lives are one. Now if they could only get their relationship right. Life is a story about a boy who defines himself through a woman as he is trying to become a man.
Toon meer Toon minder