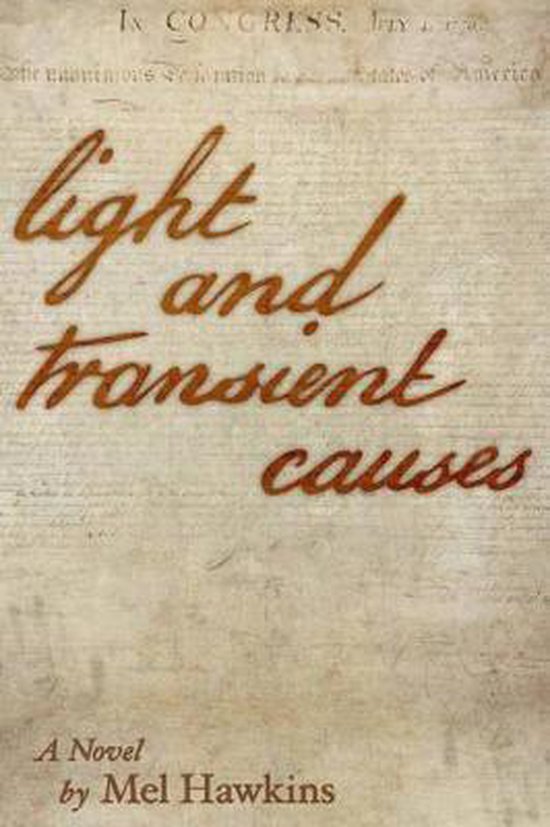 It is 202x and the U.S. faces crises of historic proportions on both the international and domestic fronts. Following horrific acts of terrorism, unprecedented natural calamity, abandonment by our allies, and an embargo by oil-producing nations the collapse of the American economy has created incendiary conditions in our cities. Tens of millions of Americans have lost their faith in the American dream. As racial tensions escalate, the prejudices of the American people spiral out of control and minority populations are targeted. Many Americans point to their government’s policies in support of Israel as the root cause of the nation’s problems and anti-Semitism becomes the fashion of the day. Out of fear, the American people elect a reactionary candidate for the Presidency on the basis of his promise to restore domestic peace and prosperity at any cost. In many states, the President has appointed military state governors in order to quell the violence and seize control over the citizenry. From a hopeful slumber, Americans awaken to the harsh reality of martial law. In Indianapolis two groups of Americans, one African-American (ReGenesis) and the other middle class professionals (The Resistance), independently choose to resist a government that no longer represents the will of its people. ReGenesis, Inc., under the dynamic leadership of one remarkable man, is committed to elevating African-Americans and other minorities from dependency to economic and political parity through education and free enterprise. The Resistance movement evolves from one couple who are enlisted as part of an Israeli underground railroad to help Jewish friends escape to Canada and on to Israel. When some of their African-American friends are targeted their numbers expand and the Resistance is founded. The movement is committed to attacking the legal and political legitimacy of the military government and, gradually, their leaders slip down the precipitous path of treason. Using outbreaks of racial violence as their justification, military state governments are creating encampments in the major cities across the nation into which African- and Hispanic-Americans are being interned. In Indianapolis, the leaders of ReGenesis and The Resistance join forces within the city’s encampment to create what they call the “Free City of Indianapolis.” The military government’s response to this “act of treason” and “domestic terrorism” is swift and brutal repression. Under merciless attacks by the military government, the people of the Free City of Indianapolis endure great tragedy and hardships as they defend the liberty of their community and its people. Two high-ranking officers in the military government agonize over their complicity in a series of atrocities against American citizens. Yielding to his conscience, the first officer withholds vital evidence against the leaders of The Resistance and warns them of their pending arrest. Facing his own arrest, the officer deserts his command and joins The Resistance. Under the command of the Military Governor of the State of Indiana, the General’s chief of staff agonizes over his role in escalating the attacks against the Free City. As government forces are poised to destroy the last vestiges of resistance in the Free City, the newly appointed Brigadier General arrives on the scene as one of his officers is preparing to fire upon citizens who have gathered to protest the attacks on the people of the Free City. Unable to live with his own culpability, the officer seizes command of the attacking forces and orders an immediate cessation of hostilities. Risking his own career, he contacts the leaders of the Free City and, in their last desperate act, the protagonists appeal to the American people to restore the principles of democracy and the rule of law.
Toon meer Toon minder