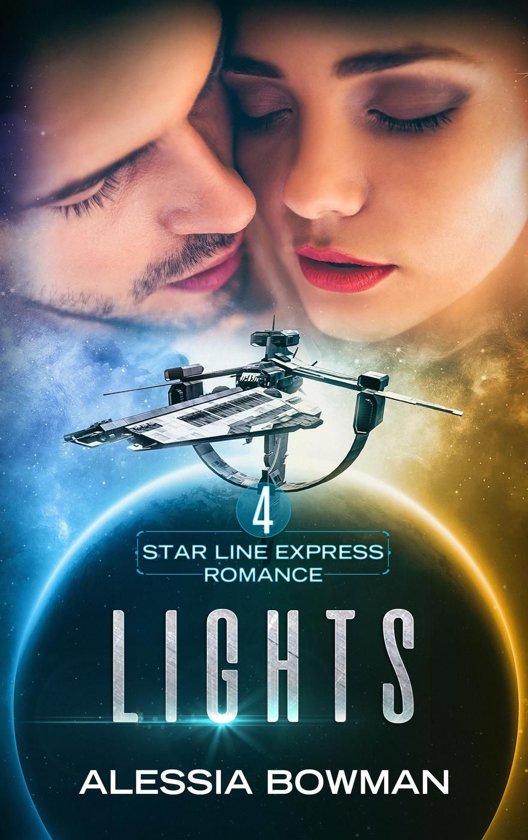 
There's more than just cargo aboard the Star Line Express.


Ship's manifest officer Elna may like to keep moving, but she's happy with the way things are, enjoying her secret relationship with the Marinax's handsome chief of security.


Lieutenant Hyll Draybirge may be in love with Elna, the exotic Gadnon female who lit up his passion the moment he first saw her, but he's happy with the time he and Elna have together—even if he's starting to suspect that their relationship isn't the secret they were sure it was.


Then Elna's called upon for a duty she can't refuse.


She never wanted to return to her dark, dreary, miserable home world. But circumstances don't care about Elna's desires, and she's forced to go to Gadnon in order to close an important trade agreement. The deal won't happen unless she's the Marinax's representative.


Draybirge will accompany her, but even he may not be able to protect Elna from the real reason she's been summoned home.


Once the two land on Gadnon, there's no turning back. There's no escape.


And as the shocking circumstances that have lured Elna back to her home planet are revealed, the lives of both the lovers will be changed forever.


Aboard the Star Line Express there's no cheating, no cliffhangers, and there's always a Happily Ever After.


Like all the books of the Star Line Express Romance series, Lights is a complete novel. The series can be read in any order, although since many characters appear in subsequent books, reading the series in order can be the most fun.