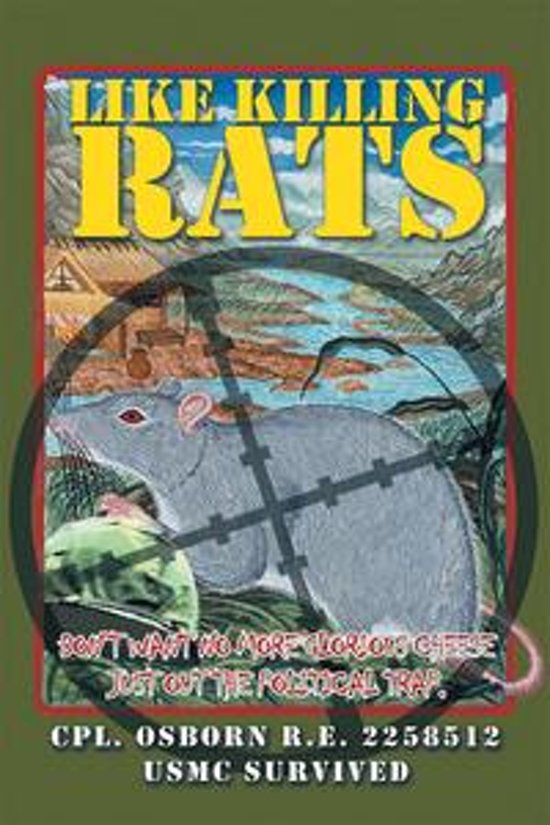 I Corps, Republic of South Vietnam, bloody 1968 Live the harrowing highs and traumatic lows of one marine youth who finds his seven-month in country war-weary self carrying a field radio burden for a suspect glory-minded forward observer artillery officer whod yet to learn the undeclared war was a government sham, a political ruse that would one tragic day force the FO teams command structured relationship to a whos responsible head over a short round of friendly artillery, which put their field commander permanently out of action. The resolve-testing war with the North Vietnamese Army, the near immobilizing, ever-sweltering jungle mountains and sandy flatlands, the thought-friendly villages, the two of our people executed, the four enemy prisoners executed in turn, as well as President Johnsons bombing halts and retaking enemy positions are the nerve-pickling building blocks shackled themselves together like a confrontation-packed novel about combat-weary vets not taught to run from a political fight either. Experience the combative days, literally sweat the chancy nights, devour the popular songs . . . when lucky enough to hear such haunting sounds as Get Off My Cloud by the Rolling Stones. For one cant simply throw their rifle down and quit! The corps will toss said shameless in the brig for untold years; though a panicked one can steal away into the masking jungle and surrender, yet hard-core enemy will put a bullet through a deserters enlisted head like a pesky bunker rat, unless ones a commissioned officer, then the VC might keep said alive as a peace-bargaining chip. One may understand the historic reason why many the combat marine during such oh-so-questioning times likened themselves to the politically used, if not correct, title of Uncle Sams misguided childrenknow what its truly like to stalk and be stalked, kill or be killed, fear and be feared.