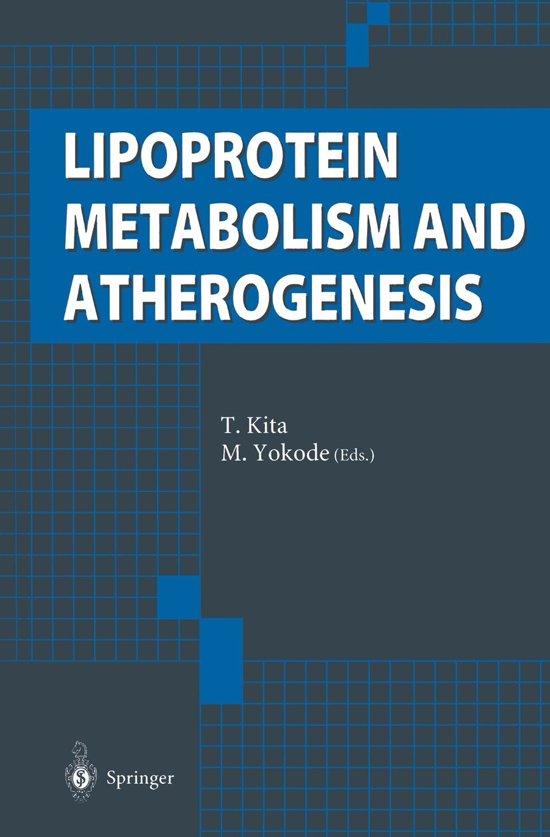 Atherosclerosis leading to coronary heart disease and to cerebrovascular disorders is the number one cause of death in industrialized societies. For the last two decades, great ad­ vances have been made in understanding the pathogenesis of those disorders. Recent studies have revealed that the earliest event in atherogenesis is the adhesion of circulating leukocytes to the vascular endothelial cells and their migration into the subendothelial space. These cells are known to playa central role in the formation of a fatty streak consist­ ing of lipid-laden foam cells. As pathological events continue, the lesion is converted to a more fibrous lesion associated with vascular smooth muscle cells. To solve the enigma of this complicated process, intensive studies in molecular biology have disclosed the genes involved in those events. Some of the genes have been verified by creation of novel animal models, which have led to novel therapeutic strategies for subjects with atherosclerosis. This volume contains papers presented at the International Symposium on Lipoprotein Metabolism and Atherogenesis held in Kyoto December 5-8, 1998, supported in part by the Japan Intractable Diseases Research Foundation. The following three topics were the focus of the three-day program: I) The molecular approach to studying risk factors and prevention 2) The creation of novel animal models 3) Lipoprotein disorder as a cause of activation of vascular endothelial cells Thirty distinguished researchers from the United States, the United Kingdom, Austria, Finland, Australia, and Japan were invited.