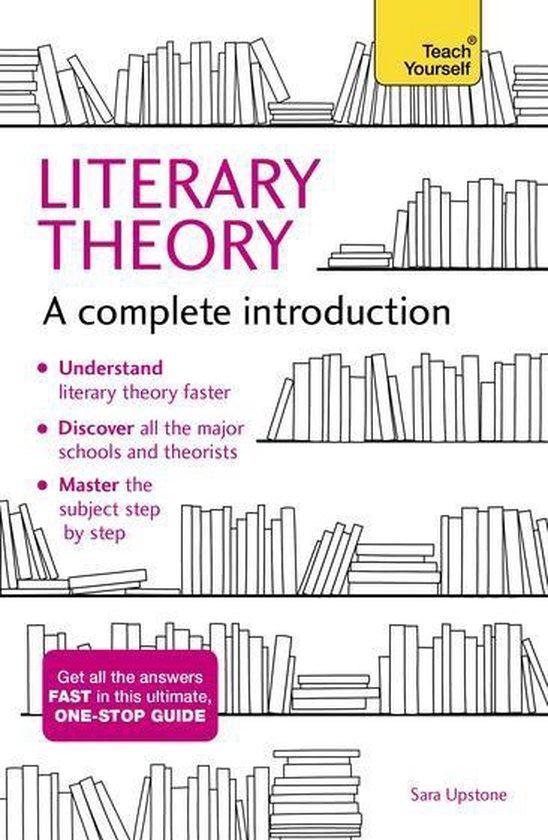 Literary theory has now become integral to how we produce literary criticism. When critics write about a text, they no longer think just about the biographical or historical contexts of the work, but also about the different approaches that literary theory offers. By making use of these, they create new interpretations of the text that would not otherwise be possible. In your own reading and writing, literary theory fosters new avenues into the text. It allows you to make informed comments about the language and form of literature, but also about the core themes - concepts such as gender, sexuality, the self, race, and class - which a text might explore.


Literary theory gives you an almost limitless number of texts to work into your own response, ensuring that your interpretation is truly original. This is why, although literary theory can initially appear alienating and difficult, it is something to get really excited about. Imagine you are standing in the centre of a circular room, with a whole set of doors laid out around you. Each doorway opens on to a new and illuminating field of knowledge that can change how you think about what you have read: perhaps in just a small way, but also perhaps dramatically and irrevocably. You can open one door, or many of them. The choice is yours. Put the knowledge you gain together with your own interpretation, however, and you have a unique and potentially fascinating response.


Each chapter in Literary Theory: A Complete Introduction covers a key school of thought, progressing to a point at which you'll have a full understanding of the range of responses and approaches available for textual interpretation. As well as focusing on such core areas as Marxism, Modernism, Postmodernism, Structuralism and Poststructuralism, this introduction brings in recent developments such as Eco and Ethical Criticism and Humanisms.