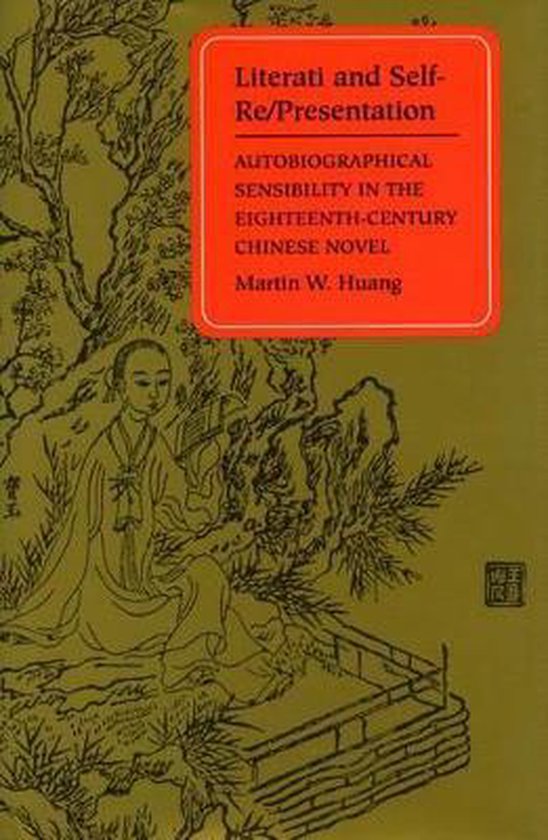 This study of the Chinese novel in the eighteenth century, arguably one of the greatest periods of the genre, focuses on the autobiographical features of three important works: The Dream of the Red Chamber, or The Story of the Stone (Honglou meng), The Scholars (Rulin waishi), and the relatively neglected The Humble Words of an Old Rustic (Yesou puyan). The author seeks for answers to the question of why the Chinese novel was becoming increasingly autobiographical during the eighteenth century, even as explicitly autobiographical writing was in a decline. He suggests that several new trends in the development of the genre (such as the accelerated literatization process) and the changing status of literati contributed to the rise of this new feature of the novel. As office-holding became increasingly unavailable to many literati, new roles and new identities that allowed them to retain a claim to membership in the elite had to be found. The novel, with its ability to distance an author from himself, facilitated the exploration of alternative roles and identities. Through close readings of the three texts, the author examines various autobiographical strategies employed by the authors, among which masking as other -How the authorial self is re/presented as an other - stands out as the most significant. The book links the authors' obsession with masks both to an increasingly ambiguous sense of self-identity experienced by many literati and to the larger issue of literati self-representation. Throughout, the readings do not confine themselves to purely literary matters; they also analyze the three works as a complex artifact typical of literati self culture and situate them in the larger intellectual history of the period.
Toon meer Toon minder