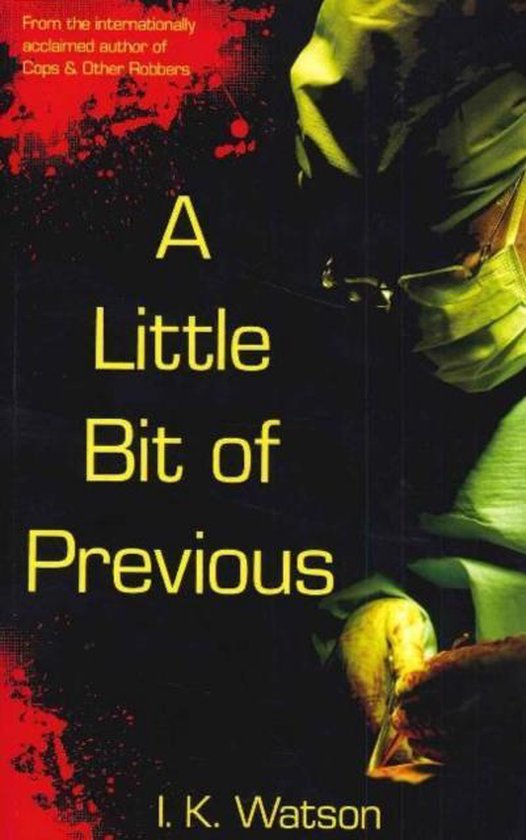 Welcome to the world of Cops and Other Robbers, the thriller that introduced DI Rick Cole and the psychologist Geoff Maynard to the unsuspecting criminals on the patch of the London Metropolitan Police, Sheerham , Divisional and Area HQ. Now they're back to contend with a serial slasher, a bomber and a bunch of missing women. There is also the umbiquitious Mr Lawrence, who had a bit of previous himself.

From the internationally acclaimed author of Cops and Other Robbers: Christmas 2005. New Labour's honeymoon is over but the London bombings have provided an excuse for meddling in the affairs of the general public. While political correctness is gaining momentum the country has lost control of its borders and is reeling under the influx of foreigners from the EU and beyond. Criminals from across the world are finding easy pickings while the police spend most of their time filling in forms. The prisons are overflowing and there are more guns on the street than ever, but now it's the police that are carrying most of them. While the country implodes the government concerns itself with Respect Agendas, the fast-tracking of ethnic-minority candidates, ASBOs and PCSOs, as well as banning smoking in public places, building super casinos, spying on household rubbish and whether, in this land of the blind, the one-eyed man will be king sooner rather than later...Crime rates are rising and people are still getting hurt.
Toon meer Toon minder