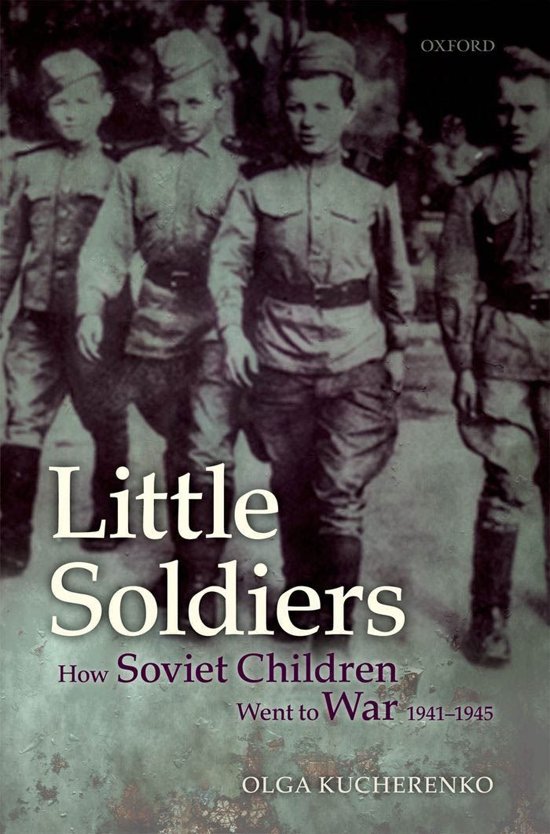 Germany's war against the Soviet Union raised a small army of child soldiers. Thousands of those below the enlistment age served with regular and paramilitary formations, even though they were not formally mobilised or allowed at the front. For several decades after the war, these youngsters played an important part in Soviet remembrance culture, though their true experiences were obscured by the myth of the Great Patriotic War. Situated at the crossroads of social, cultural, and military history, Little Soldiers is the first to tell the story of the Soviet Union's child soldiers in a critical and systematic fashion. Focusing on the mechanisms and psychological consequences of propaganda on Soviet children, as well as their combat deployment, Kucherenko adopts a three-tier approach to writing the history of childhood: 'from above', 'from below', and 'from within'. A wide variety of new sources provide insight into young soldiers' combat motivations and the roles they played in the field, as well as their routine experiences and relationship with older comrades. Far from being victims, Soviet child soldiers emerge as independent social actors capable of making choices about their behaviour . Little Soldiers interconnects with matters of increasing importance: the role of propaganda in military conflicts, the totalization of warfare, child-soldiering, and social reflexivity.

This eloquent, well-researched study, based largely on memoirs and interviews with former child soldiers, fills an important gap in the literature on children and war. * Euridice Charon Cardona, Australian Journal of Politics and History * Rich in facts, texture, and narrative. * Elena V. Baraban, Canadian Slavonic Papers * a fascinating study ... Little Soldiers is an engaging contribution to the study of the socialisation of Soviet children, the effectiveness of Stalinist propaganda, as well as the social history of the Great Patriotic War. * Robert Dale, Europe-Asia Studies *