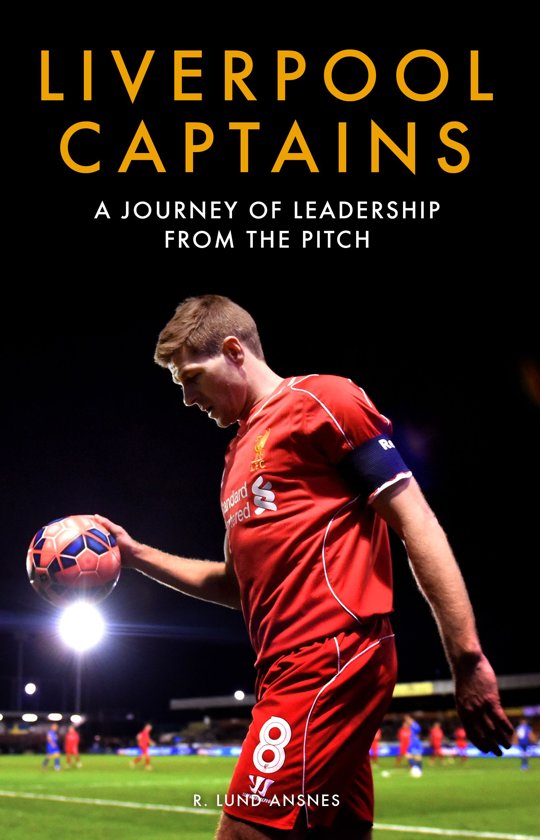 Never before have so many Anfield legends opened up so freely about their personal lives in print. In Liverpool Captains, R. Lund Ansnes meets many of the club's greatest figures; taking you beyond the walls of the training ground and into their homes, uncovering the human impact of leadership. The themes of identity, motivation, teamwork and loyalty are consistent but Ansnes analyses how the role of the captain has changed over the last 55 years since the appoint-ment of Ron Yeats by Bill Shankly. Yeats, indeed, is one of her 16 interviewees and like Tommy Smith after him, Ansnes details the devastating effect of Alzheimer's Disease upon their lives. We meet Steven Gerrard, Jamie Carragher and other former captains such as Paul Ince whose story involves an improbable rise from abandoned child to captain of club and country. An author of two Liverpool books, Ansnes spent three years travelling across Europe get-ting to know the legends. The outcome is a revealing portrait of life at Anfield, showing sides of players you have never seen before.