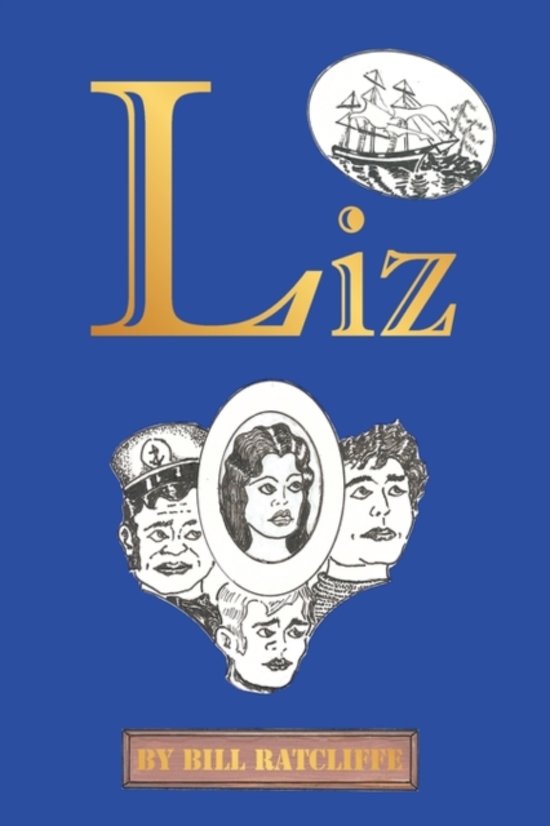 LIZ is a story based on actual events. Four lives caught up in the turbulent times of the 1860's. The struggle to survive, and the desires of a nineteen-year-old girl coming of age, leaves her vulnerable. Lust, weakness, strength, treachery, happiness, disappointment, and despair alternate as she becomes the central figure in the lives of three lovers. As war clouds gather in the United States, threatening to divide that nation, a gold rush in Canada brings three men together while at the same time tearing them apart. In turn, they face the hazards and cruelty of sealing off Alaska, violent storms at sea, dangerous cutthroats, early ranching, and the hardships and horrors of the Civil War. The story takes place sailing the West Coast of America, ranching in California, across Panama, up the East Coast of America, the Civil War in Virginia and the hazards of a post Civil War journey by stagecoach across the United States.
Toon meer Toon minder