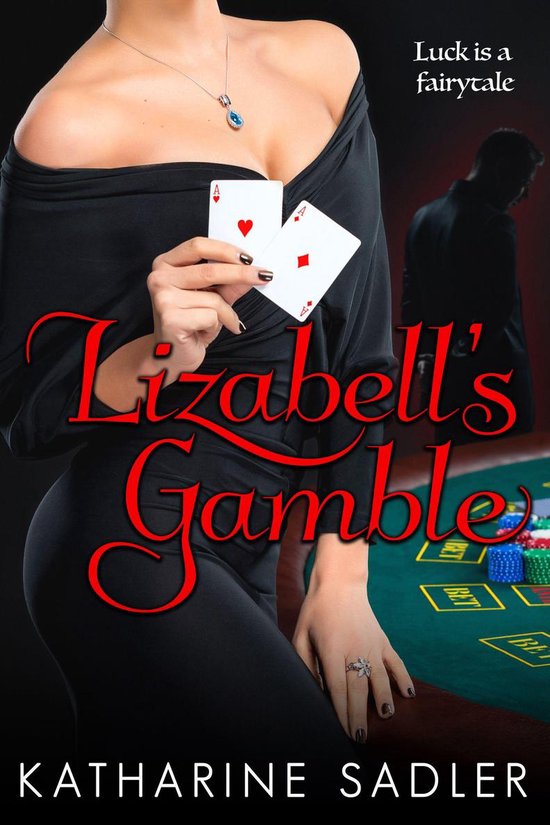 Bell's plans for a summer with her family back home in Las Vegas are ruined when she finds out that her father has gambled away the money for her plane ticket. With nowhere to live, no job, and debt of her own, Bell needs to find a creative way to earn money and a place to live.


Luckily, she learned how to play poker before she learned how to sing her ABCs. She turns to Herc, a recluse who has a house big enough to host poker games, to help her earn money to save herself and help her father. She might not have a roof over her head, but at least she has a plan.

Herc has no intention of helping Bell, no matter how many ultimatums their mutual friends throw at him, but then she shows up at his door and doesn't allow him the chance to say no.


He's a means to an end and, if she finds herself liking as much as she wants to kiss him, she's smart enough to avoid letting emotion get in the way of her game. And, if she's sure he has secrets of his own, secrets that keep him in that house even when it's clear he'd like to leave, that's none of her business.

This is the third book in the Maple Ridge Series, but it can be read as a stand-alone.