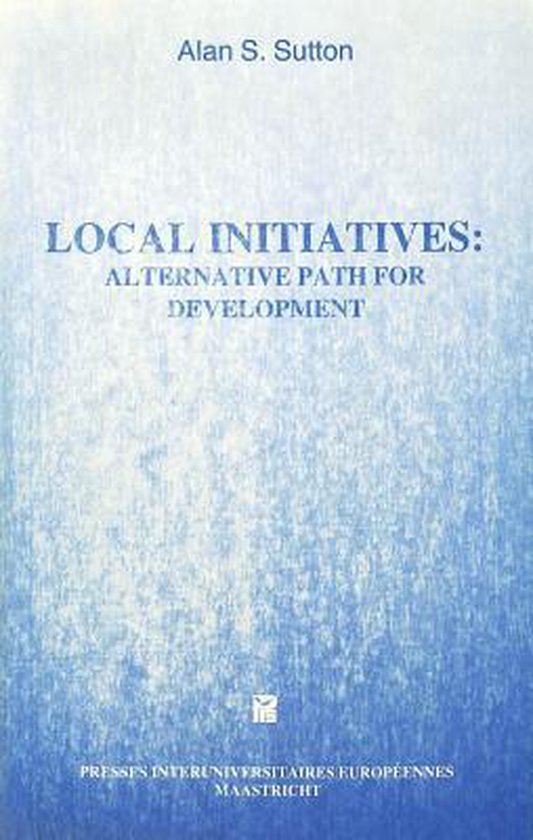 Amid the economic gloom of the seventies, as most of us were lamenting the loss of economic growth and the seeming impotence of mainstream macro-economic policies to put things to rights, a little hope was kindled by some enterprising people in the shape of development initiatives undertaken at the local level. With the conviction growing that the small enterprise sector contributes the lion's share of new jobs, it was envisioned by many that several economic and social problems, unemployment foremost among them, could be significantly eased, if not solved, by including as an important component of economic development policy, the creation of vigorous and autonomous processes of local development. Local entrepreneurialism with a social conscience, serving local needs and utilising local resources, including local labour.
Enough has been achieved in the last 10 years to firmly establish development by local initiative on the political agenda. The question whether it represents a viable policy hardly ever arises any more. The idea has achieved -currency-. The question today is not -whether to- but -how to-.
Practical experience has revealed a number of barriers and pitfalls that inhibit local initiatives, particularly those with a strong social as opposed to a commercial orientation, in a system that is not tailored to their needs.
The paradox is that local development owes its currency to the fact that it appeals to a variety of interest groups, but that same variety leads to disagreement over ways and means, and to controversy over what constitutes a successful result. The range of views and possibilities are amply illustrated in the papers presented at the Heerlen conference.
What is it that makes for an active community? What are the dynamics of the entrepreneurialism that is capable of mobilising the human and material resources of a community within a process of development? Mainstream or marginal - what is the future for local development?"
Toon meer Toon minder