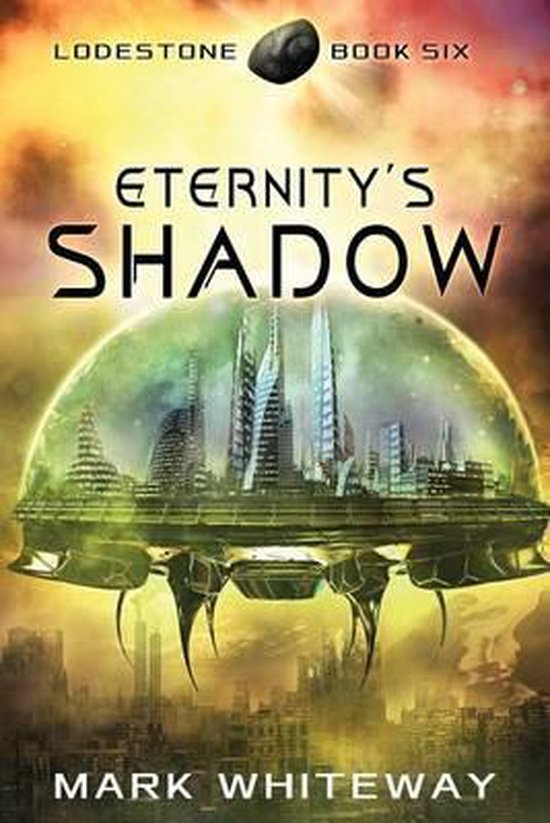 Epic Alien Adventure! With her old adversary, Glaisne, now loose on Helvena along with the fey creature, Ash, Keris of the Kelanni must risk everything by awakening an ancient power so dangerous that it could destroy both worlds... The first Lodestone trilogy saw Keris of the Kelanni join a ragtag band to combat the ‘alien’ invasion of her world. Five turns of the season have now passed. Keris receives a disturbing report of the theft of an ancient artefact. The perpetrator? Alexander McCann, the last human left on Kelanni! When she tracks him down in a liquor den, the drunken McCann spins a fantastical tale. An ancient sphere recording claims that her people, the Kelanni, are alien invaders just as the humans were. Worse yet it tells of Ash, an all-powerful alien being, who almost destroyed her world in the in the distant past. Now sinister forces are plotting his return. Accompanied by McCann, Keris must travel to the ancient ruined city of Gal Mador, uncover the truth of her people’s dark past, and find a way to defeat an invincible alien foe... Lodestone Book Four: Seeds Across the Sky Lodestone Book Five: The Conquered Shore Lodestone Book Six: Eternity’s Shadow “The new characters slotted in seamlessly and really strengthened the storyline. I especially enjoyed the suspicion and mystery wrapped up in the fantasy packaging. This went deeper than the other novels and has taken a great deal of thought, care and attention. The sub-storylines and the testing of each character’s beliefs was excellent. The twists and turns had me hanging onto every word. I didn’t want to put the book down. This book is a masterclass in how to create engaging characters in fantastical settings. It’s the best book yet. I do hope that there will be a follow-on.” Annette Young - The Creative Competitor. “I have had the privilege of reading all six books of the Lodestone series. To me the way the author wrapped up the series is brilliant. The author is a bit of a poet and philosopher. I found tears running down my face as I was reading the last chapter.” Sandra Heptinstall - Midwest Book Review. “Mark Whiteway's gifts go far beyond creating alien landscapes and imaginative technology. His complex characters and rich plots continue to fascinate long after the properties of lodestone have settled into the background. “What stands out for me is the author's ability to take two alien beings, each as completely different from one another as they are from my human experience, and leave me feeling their connection to one another. That doesn't come from a wild and crazy imagination; that is the forte of the masterful observer of human behavior. “Sometimes, when a series of novels reaches into five or more books, the plots can feel stilted and forced. Not so with the Lodestone series. Eternity's Shadow only deepens the intrigue and the machinations of beings vast and tiny, and leaves this reviewer eager for more.” Terence P Ward - Allbooks Review.
Toon meer Toon minder