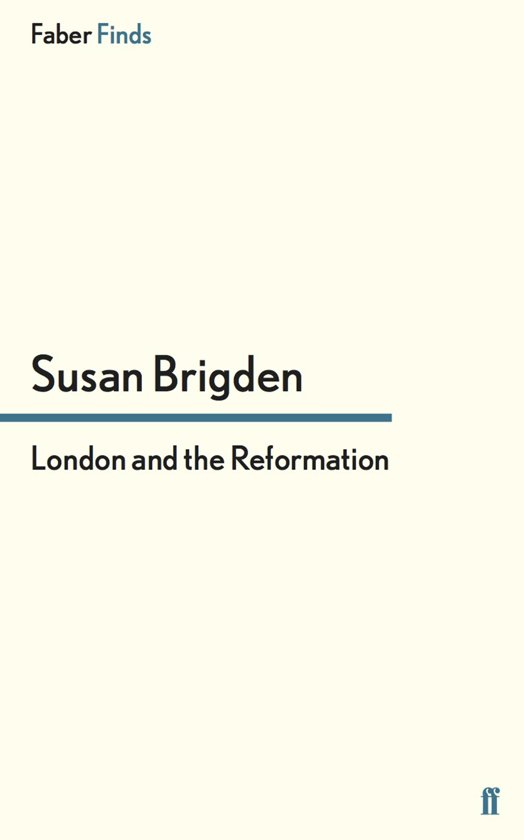 London and the Reformation (1989) was the first book by Susan Brigden (later to win the prestigious Wolfson Prize for her Thomas Wyatt: The Heart's Forest). It tells of London's sixteenth-century transformation by a new faith that was both fervently evangelised and fiercely resisted, as a succession of governments and monarchs - Henry VIII, Edward VI, and Mary - vied for control. London's disproportionate size and wealth, its mix of social forces and high politics, and the strength of its religious sectors made the capital a key factor in the reception of the English Reformation. Brigden draws upon rich archival sources to examine how these religious dilemmas were confronted.


'A tour de force of historical narrative... which can be read with both pleasure and profit by scholars and non-scholars alike.' Times Literary Supplement