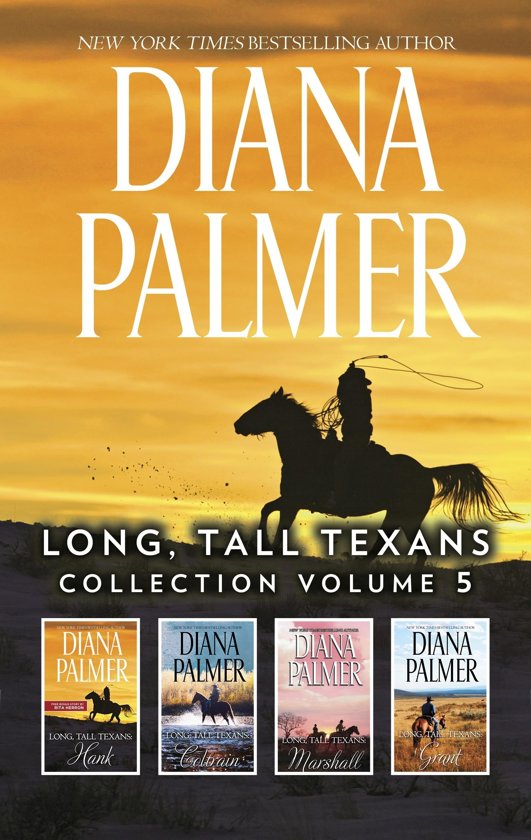 
After years of heartache and drama, Hank Shoeman has come to one conclusion…love is nothing more than a nuisance! He has retreated to a secluded Colorado cabin, eager to be away from the pesky outside world…and the hurt that came with it. Instead, Hank is distracted by a beautiful young woman—and gets so much more than he ever bargained for…


Doctors Jebediah Coltrain and Louise Blakely have been arch-enemies since Louise's father had cruelly betrayed Jeb years ago. Jeb will stop at nothing to get revenge, plotting to convince lovely Louise to marry him, then to bring her and her family down for good. But the good doctor never counted on falling for his fake fiancée and breaking his own rules of engagement.


Marshall (Originally published in 1998 as The Princess Bride**)**


Kingman Marshall knows he's too old, too jaded, and too burdened with secrets for fresh, youthful Tiffany Blair. And Tiffany's not the kind of girl for just one night of passion; she's an innocent, made for walking down the aisle to her groom. But Kingman is the only one Tiffany wants, and she'll stop at nothing to make him hers…forever!


Dana Mobry has worked her family's Texas ranch her entire life. Where does it say a rancher's daughter has to marry a long, tall Texan—or lose her cherished home? In her father's will—and Dana's just discovered that her partner in this marriage of convenience is none other than the sexiest cowboy in Texas, Hank Grant!


Rancher Brody Bloodworth has spent years blaming himself for his brother's disappearance. If he hadn't snuck off to be with Julie Whitehead, everything would have been different. Now FBI agent Julie is back in town, and sparks fly as they prepare for a showdown with ruthless kidnappers.