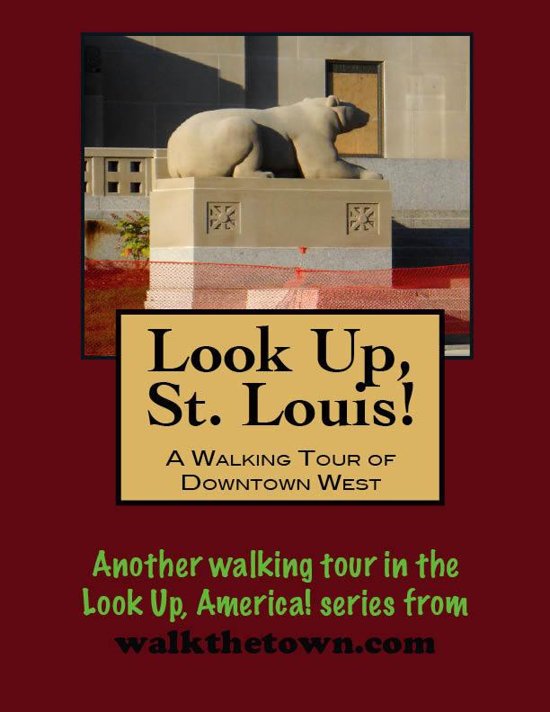 
In 1874 James B. Eads completed the longest arch bridge in the world, with an overall length of 6,442 feet, across the Mississippi River. He first paraded an elephant across the bridge - more of a superstition than a stability test - and then ran 14 locomotives back and forth to prove its viability. With the first access by rail to Eastern markets, more trains soon met in St. Louis than any other American city.


Industry in St. Louis boomed. The town was busy milling flour, machining, slaughtering and processing tobacco. But the biggest industry was brewing which began with a large German immigration in the years after the Louisiana Purchase. By the time of the Civil War there were 40 breweries cranking out the new lager beer that had been introduced in 1842 by Adam Lemp. In 1876 Adolphus Busch became the first brewmeister to pasteurize his beer so it could withstand any climatic change and Anheuser-Busch was soon the first national brewer shipping product in refrigerated railroad cars.


By 1904 only New York, Chicago and Philadelphia were bigger cities than St. Louis and the town supported two major league baseball teams, hosted the first Olympic Games outside of Europe and staged a World's Fair. The city streetscape mirrored the town's importance with a flurry of massive warehouses, office buildings, and hotels rising from the 1880s through the 1920s. The population would peak at over 850,000.


And just as the country was moving west through St. Louis, the town itself was pushing west. As the 1800s wound to a close the business district broke through 12th Street that had been the tradtional boundary of downtown. St. Louis came here to work in one of the country's busiest garment districts, to buy the new horseless carriages and to catch a train.


But the westward expansion did not stop at 20th Street and inevitably the population of the city continued to move west. No one was making clothes in America anymore, cars were sold in the suburbs and people took planes instead of trains. Today most of the century-old buildings in Downtown West are no longer functioning as they were intended to but our walking tour will begin at one where it has been business as usual for over 110 years...