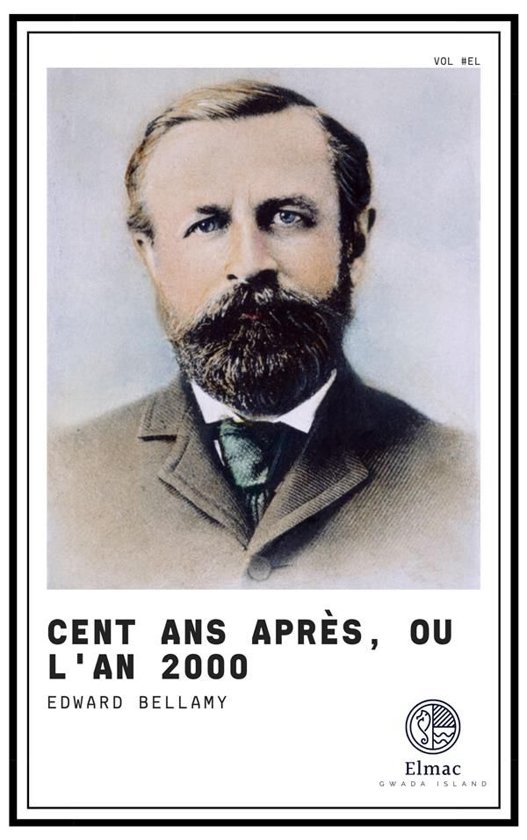 Edward Bellamy (1850-1898) was admitted to the bar in 1871, but that same year he abandoned his practice to become associate editor of the Springfield Union (Massachusetts). Later, he worked as an editorial writer for the New York Evening Post. Bellamy’s heart was no more in newspaper work than it had been in the law. His main interest lay in the field of literature. He wrote several short stories and three novels, including Dr. Heidenhoff’s Process (1880), before he married Emma Sanderson in 1882. Forced by ill health to give up his editorial career, Bellamy devoted himself to writing. His novel Miss Ludington’s Sister was published in 1884. The young author’s intense awareness of injustices in the economic and social systems, as well as his desire for reforms, impelled him to write Looking Backward in 1888. “Bellamy Clubs” sprang up across the nation and the novelist embarked on a series of lecture tours and speaking engagements. In 1891, he founded the New Nation, a Boston newspaper, as an organ for his views, but increasing illness forced him to suspend publication. He continued, however, to work on the sequel to Looking Backward. It was published under the title Equality in 1897.
Alles van Edward Bellamy
Toon meer Toon minder