Looking for a Voice 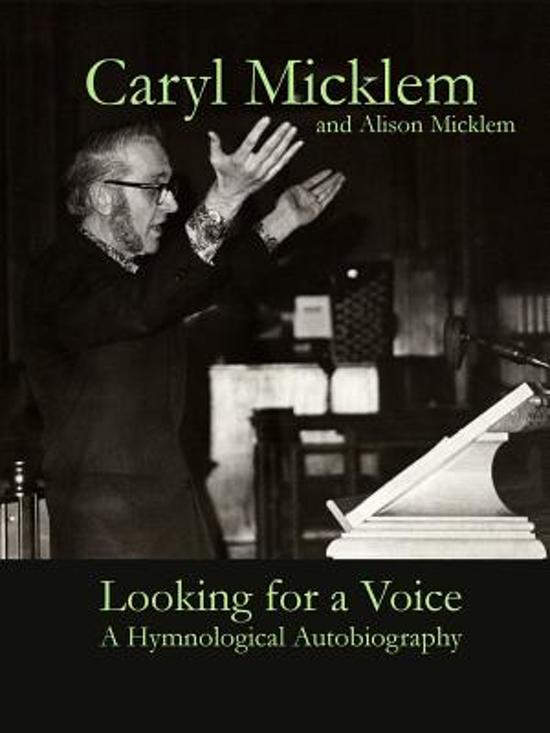 The Revd Thomas Caryl Micklem was a minister in the Congregational church and the United Reformed Church. Born in Oxford, England in 1925, he distinguished himself as a hymn writer, both composing tunes and writing words. He served as Chairman of the Hymn Society of Great Britain and Ireland from 1993 to 1999. When he died, Caryl was writing a characteristically unique book that sought to integrate his hymns with his own life story. This book, painstakingly edited and developed by his daughter Alison from his original unfinished manuscript, is the eventual outcome of Caryl's intention.