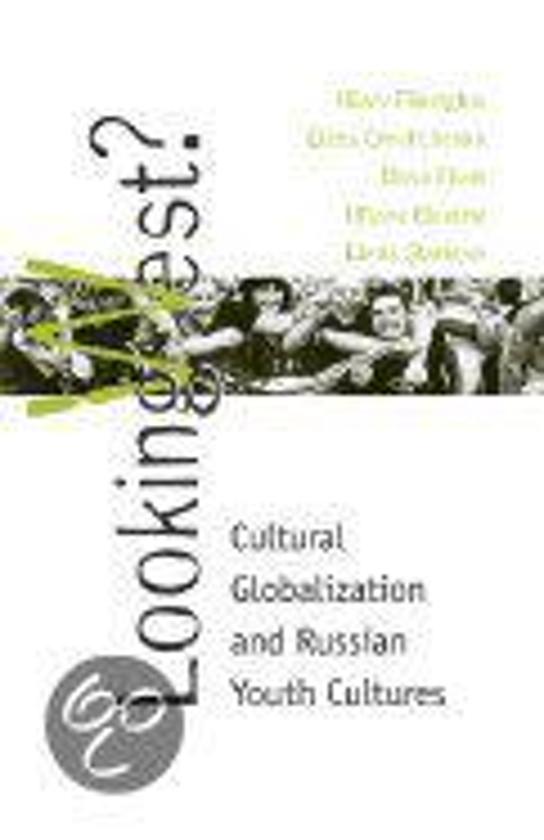 Russian youth culture has been a subject of great interest to researchers since 1991, but most studies to date have failed to consider the global context. Looking West? engages theories of cultural globalization to chart how post-Soviet Russia's opening up to the West has been reflected in the cultural practices of its young people.

Visitors to Russia's cities often interpret the presence of designer clothes shops, Internet cafés, and a vibrant club scene as evidence of the ''Westernization'' of Russian youth. As Looking West? shows, however, the younger generation has adopted a ''pick and mix'' strategy with regard to Western cultural commodities that reflects a receptiveness to the global alongside a precious guarding of the local. The authors show us how young people perceive Russia to be positioned in current global flows of cultural exchange, what their sense of Russia's place in the new global order is, and how they manage to ''live with the West'' on a daily basis.

Looking West? represents an important landmark in Russian-Western collaborative research. Hilary Pilkington and Elena Omel'chenko have been at the heart of an eight-year collaboration between the University of Birmingham (U.K.) and Ul'ianovsk State University (Russia). This book was written by Pilkington and Omel'chenko with the team of researchers on the project—Moya Flynn, Ul'iana Bliudina, and Elena Starkova.
Toon meer Toon minder