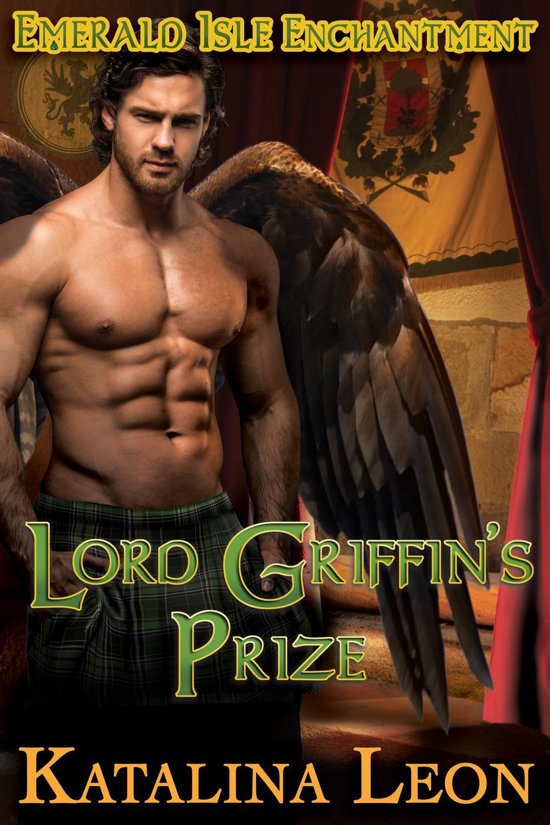 
A griffin's love is forever…


Ronan O'Griofa is a griffin-shifter, the most loyal of creatures. He's been trapped in limbo as the avenging guardian of Tullamore Castle since 1332 AD and longs to be free. When the soul of his long-lost wife, Maeve returns to the castle he's granted the privilege of becoming a man for just one day to be her lover, win her heart and remind her of a bond strong enough to last an eternity.


Looking for the adventure of a lifetime Maeve de'Burgo visits Tullamore to study genealogy. Through a magical act and time travel she becomes embroiled in a dangerous medieval romance and the unfinished life of her ancestor. She gets thrown back in time to be captured, ravished and cherished as a war chief's prize.


Tullamore Castle Ireland is an enchanted place where the unexpected happens. Phantom lovers materialize in haunted beds and a lonely griffin patrols the castle ramparts hoping to reclaim its mate. And that's just the beginning.


Experience a haunted Irish castle, a loyal griffin-shifter, and a love strong enough to last an eternity.