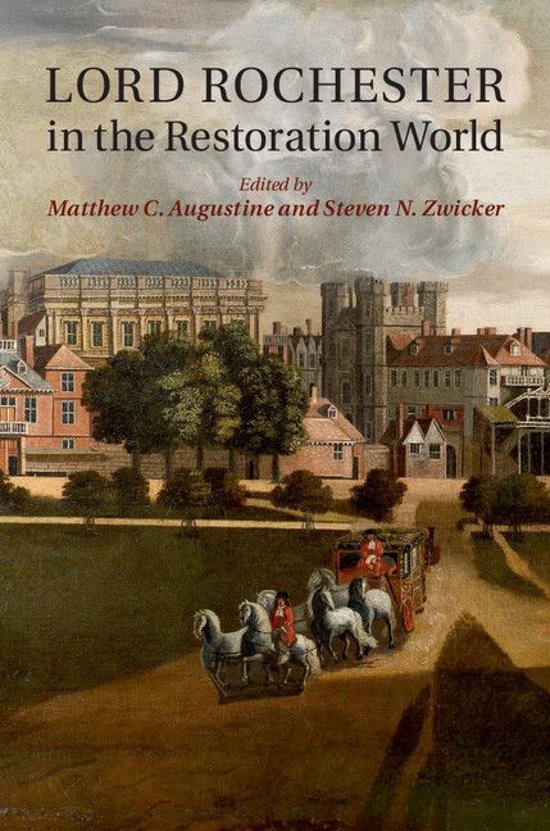 John Wilmot, second Earl of Rochester (1647–1680), the notorious and brilliant libertine poet of King Charles II's court, has long been considered an embodiment of the Restoration era. This interdisciplinary collection of essays by leading scholars focuses new attention on, and brings fresh perspectives to, the writings of Lord Rochester. Particular consideration is given to the political force and social identity of Rochester's work, to the worlds - courtly and theatrical, urban and suburban - from which Rochester's poetry emerged and which it discloses, and not least to the unsettling aesthetic power of Rochester's writing. The singularity of Rochester's voice - his 'matchless wit' - has been widely recognised; this book encourages the continued appreciation of all the ways in which Rochester reveals the layered and promiscuous character of literary projects throughout the whole of a brilliant, abrasive, and miscellaneous age.