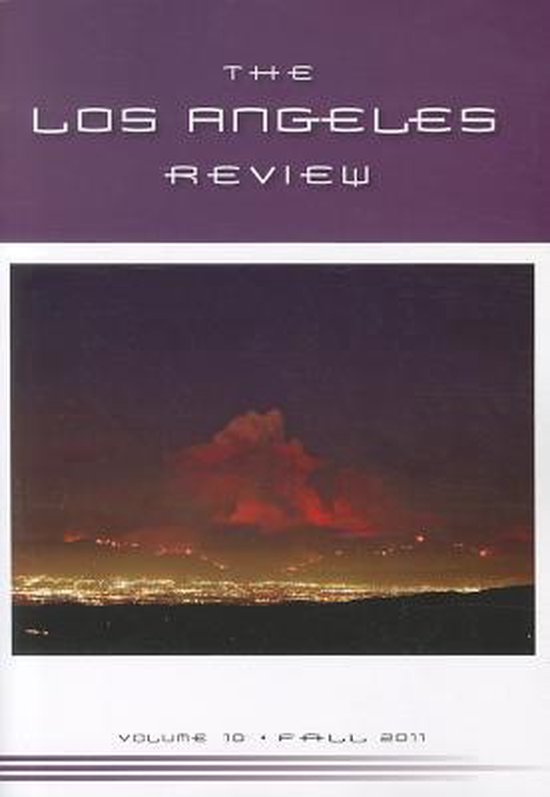 The Los Angeles Review, established in 2003, is the voice of Los Angeles, and the voice of the nation. With its multitude of cultures, Los Angeles roils at the center of the cauldron of divergent literature emerging from the West Coast. Perhaps from this place something can emerge that speaks to the writer or singer or dancer or wild person in all of us, something disturbing, something alive, something of the possibility of what it could be to be human in the 21st century.
~~~
We collect the stories of our time—in fiction, non-fiction, and poetry. Stories of regret, of apology, of what we missed. We've missed so much in our information-filled world: the dodo bird, an ocean full of seas, long evenings on porches. The currency we exchange is no longer time by a loved one's bed; it's viral. We're pregnant with desire in these stories, but it's muddy desire. We don't know what for. Yet that sub-continent of desire is what pulls us forward into a world of science where everything should make sense, but doesn't. I'm always surprised reading these pieces that, given the noise of our culture, so many people have taken the time to hover around the keys and write and to write so well, so viscerally of the stony path, the washed out tunnel. There are an amazing number of stories sent to us in which pets are the comfort character, as if we reach out for the shreds of nature left; there is no jungle, only a dog on a leash, a cat killing a bird, and coyotes watching. "Six Hours Before the End" by Manuel Martinez is a post-apocalyptic world with a man and his wife living alone: Meanwhile the boundaries of the Universe have pulled in more tightly around us, and there is so little space left for him to wander around in that we know he is long gone. Without him, there is no one but me left to make sense of the empty burdens of men, those bundles that we strain beneath until, nearly broken, we drop them to the ground and lay them bare and see that there is nothing to see. Perhaps we've slipped past Flannery O'Connor into a world where love doesn't thread and braid us together in the same way, where too many of us are more hooked by avatars than by real people. Some might argue that Americans spend more time staring at a screen than at each other. Laura Brown LaVoie writes in "A Strange Woman," And in the morning he left, legless through the garden, stirring the fog with his strides. She stood by the door watching him go, and then lingered in the garden for several minutes, gazing down at herself through the steam. Later that night Ed Greene asked what had become of the stranger: "Did you give him the old heave-ho?" And she laughed like nothing, and filled his mug, and helped him into his coat. In her home there is only this marionette behavior, this waving from the shore of every morning. Despite geometric planes shifting, missed connections in the gathering dark, this LosAngeles Review is not abstraction. Instead, it's gritty, full of the stuff that brings stories and poems alive, fake fur and fake teeth, false eyelashes and artificial tans. We live in a time when the door opens and closes and you're not in the world you expected. These are the stories that compel us—we cannot look away. We may be deaf to the world changing around us, but we can still see and write. In "The Whole Deaf World," Daniel Berkner ends, Beyond the restless clouds, light-years from this nightly grind, stars and other spheres hum celestial lullabies, a harmony too far away for earthly ears to hear.