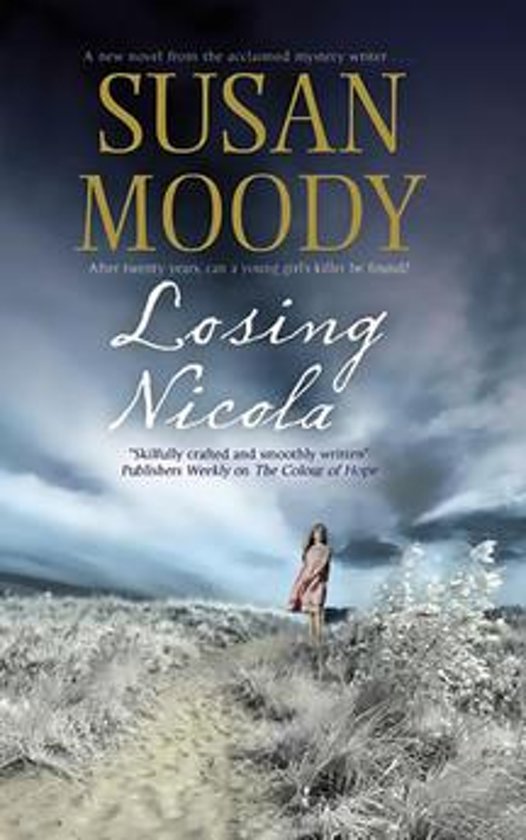 A woman returns to an English coastal village—the scene of a childhood crime—in a "gripping murder mystery and . . . psychologically complex coming-of-age tale" (Booklist).


After losing her husband in World War II, Fiona Beecham brought her two children to live with their aunt on the coast of Kent. Alice and Orlando enjoyed a quiet adolescence in the sprawling Glenfield House. But that all changed when Nicola Stone arrived. Thirteen-year-old Nicola was manipulative, sexually precocious, and unnerving to the naïve Alice and Orlando. Then, only days after Alice's twelfth birthday, Nicola's body was found—beaten to death and barely concealed.


Twenty years later, Alice returns to the small town of Shale to resettle after her divorce, and put to rest the unsolved murder that has haunted her for so long. As Alice fits together the pieces of that brutal summer, she realizes that no one has forgotten Nicola. Not the local boys she teased, the adults she affronted, or the friends she terrorized. But the secrets of the troubled girl's past hide a motive for murder beyond anything Alice ever imagined.