Lost 65.5 Hours in Olympic National Park My Story of Survival 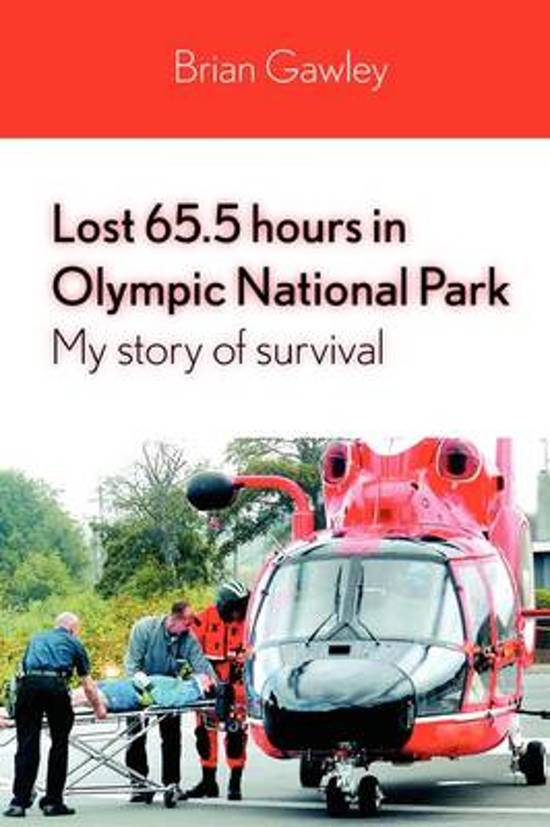 Dean Rhodes, Peninsula Daily News editor, arrived at work at 9:30 a.m. on Tuesday, Sept. 13, 2005. At about 10:45 a.m., Dean looked up and asked inquisitively, Where's Brian? Fellow reporters Jim Casey and Raul Vasquez both stopped what they were doing, turned in unison to look at Brian's empty chair, turned back to Dean and said they didn't know. They were wondering the same thing, especially since Brian hadn't been there Monday either. What do you mean he wasn't here Monday? Did he call in sick? Thus was set in motion the search and rescue effort that later was described as looking for a needle in a needlestack. The author says, When I tell people about spending 65.5 hours lost in the wilderness in my running outfit with no food, the two questions I get most often are 'Were you scared?' and 'Did you think you were going to die?' The short answers are At the beginning and at the end. and No. The longer answers I hope I will provide to your satisfaction in the pages ahead.
Toon meer Toon minder