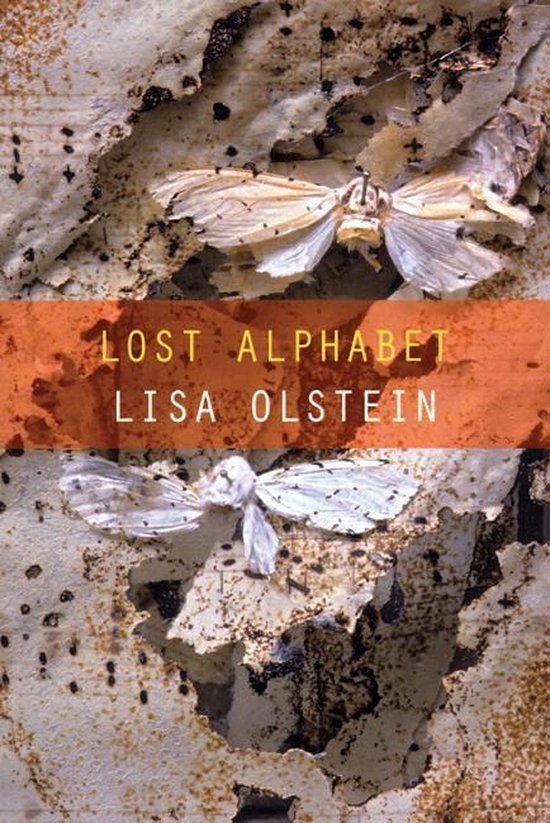 "This poet brings a sparkling consciousness to the page and an exciting new voice to American poetry."—Library Journal


"Most appealing is Olstein's sensitive, quietly pained and earnest tone, w hich, more than the unusual subject, is the real star of this book."—Publishers Weekly, starred review


In Lisa Olstein's daring new book, an unnamed lepidopterist—living in a hut on the edge of an unnamed village—is drawn ever deeper into the engrossing world of moths, light, and seeing. Structured as a naturalist's notebook, the four-part sequence of prose poems create a layered pilgrimage into the consequences of intensive study, the trials of being an outsider, and the process of metamorphosis. In an interview, Olstein once said, "I don't want poetry to limit itself to reflecting or recapitulating experience; I want it to be an experience."


I have learned to peer at specimens through a small crack at the center of my fist. It's a habit herders use for distance: vision is concentrated, the crude tunnel brings into focus whatever small expanse lies on the other side, something in the narrowing magnifies what remains. At the table, my hand tires of clenching, my left eye of closing, my right of its squint, but the effect: a blurred carpet of wing becomes a careful weave of eyelashes colored, curved, exquisitely laid . . .


Lisa Olstein is the author of the Hayden Carruth Award–winning volume Radio Crackling, Radio Gone. She earned her MFA from the University of Massachusetts and directs the Juniper Initiative for Literary Arts and Action in Amherst, Massachusetts.