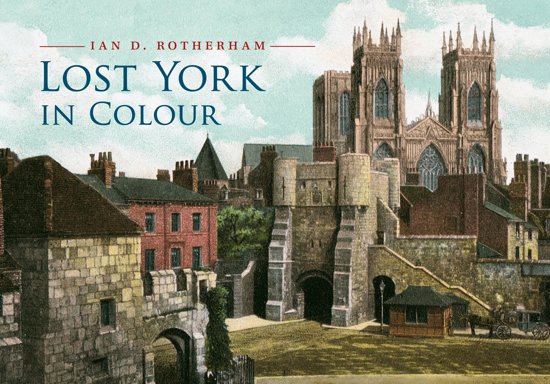 York is known throughout the world because of its historic association with famous moments in English history, from Roman stronghold to Viking capital. It was also the home of major industries, with York-made chocolates and other manufacturing industries notable in times past. Today, the city is the vibrant county town of Yorkshire with two universities and excellent theatres, and it also hosts the famous York races. The lifeblood of this remarkable city is the River Ouse, which runs west to east through York and then across the south-eastern lowlands of the Vale of York before joining the River Derwent and discharging to the great Humber Estuary and ultimately the North Sea. Along the watercourses south of York there are ancient flood lands, meadows and pastures at sites like Wheldrake Ings, a major nature reserve managed by the Yorkshire Wildlife Trust and Natural England. Steeped in history, culture and remarkable heritage, York draws visitors from all over the world. Now a global tourist centre, the city has excellent shopping facilities, restaurants, hotels, museums and galleries, and two major universities.