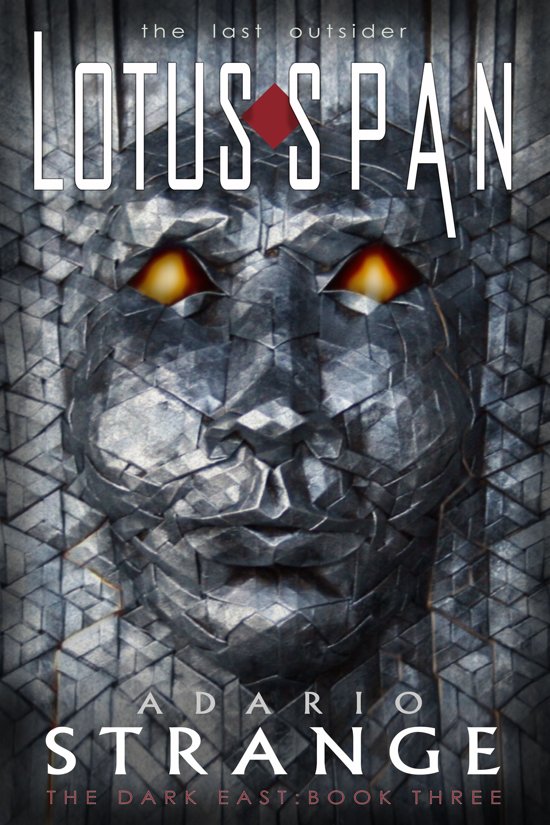 Japan is crumbling under the weight of roving hordes with a taste for human flesh and the rumbling threat of catastrophic earthquakes every hour. And one man is behind it all, smiling as Tokyo burns.


Jones Byrne thought he could trust that man. The seemingly immortal relic from a bygone era who pulled back the curtain on all of Japan's secrets and showed Byrne the truth. Yet now, with the city ripping itself apart, purposely isolated from the rest of 2043 planet Earth, it's clear that Byrne, perhaps the last foreigner left in Japan, must escape Tokyo before the night ends.


But to escape Tokyo he must trust the evil who put his life in danger in the first place. And his last hope could also be the end of all things in Japan.


Byrne must choose: his own life, or the survival of the country that never wanted him.