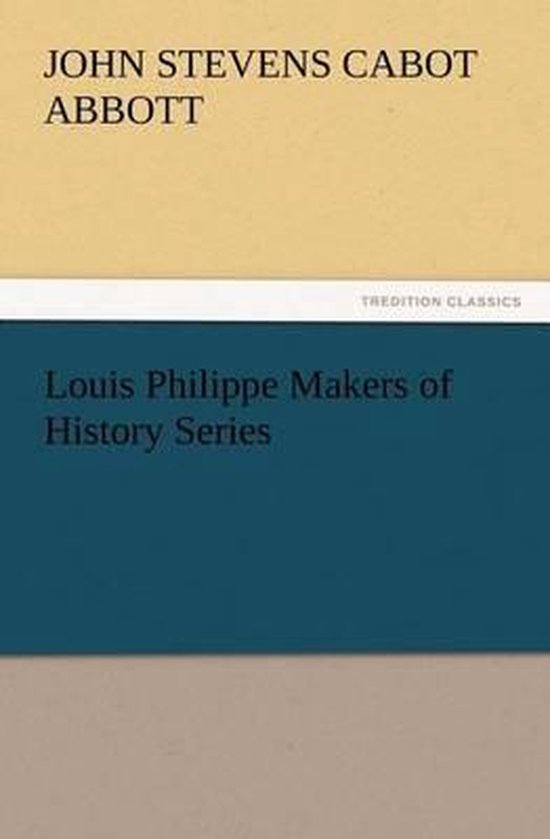 It would be difficult to find, in all the range of the past, a man whose career has been so full of wonderful and exciting vicissitude as that of Louis Philippe. His life covers the most eventful period in French history. The storms of 1789 consigned his father to the guillotine, his mOther and brothers to imprisonment, and himself and sister to poverty and exile. There are few romances more replete with pensive interest than the wanderings of Louis Philippe to escape the bloodhounds of the Revolution far away amidst the ices of Northern Europe, to the huts of the Laplanders, and again through the almost unbroken wilds of North America, taking refuge in the wigwams of the Indians, and floating with his two brothers in a boat a distance of nearly two thousand miles through the solemn solitudes of the Ohio and the Mississippi from Pittsburg to the Gulf. Again we see the duke, on the recovery of a large portion of his estates, enjoying the elegant retreat at Twickenham, feted by the nobility of England, and caressed by the aristocracy of Europe. Again the kaleidoscope of changeful life is turned. The Empire falls. The Bourbons are restored. Louis Philippe returns to the palaces of his fathers. In rank, he takes his stand next to the throne. In wealth, he is the richest subject in Europe. At one moment he is caressed by Royalty, hoping to win his support, and again he is persecuted by Royalty, fearing his influence. There is another change. The throne of the Bourbons is overthrown. Louis Philippe finds himself, as by magic, King of the French. He exchanges his ducal coronet for a royal crown. He enters the regal mansions of the Tuileries, Versailles, Saint Cloud, and Fontainebleau the acknowledged sovereign of thirty millions of people. All the proud dynasties of Europe recognize him as belonging to the family of kings. Eighteen years pass away, crowded with the splendor, cares, toils, and perils which seem ever to environ royalty. During this period the adventures of the Duchess de Berri to regain the throne for her son, the Count de Chambord, presents an episode of extraordinary interest
Toon meer Toon minder