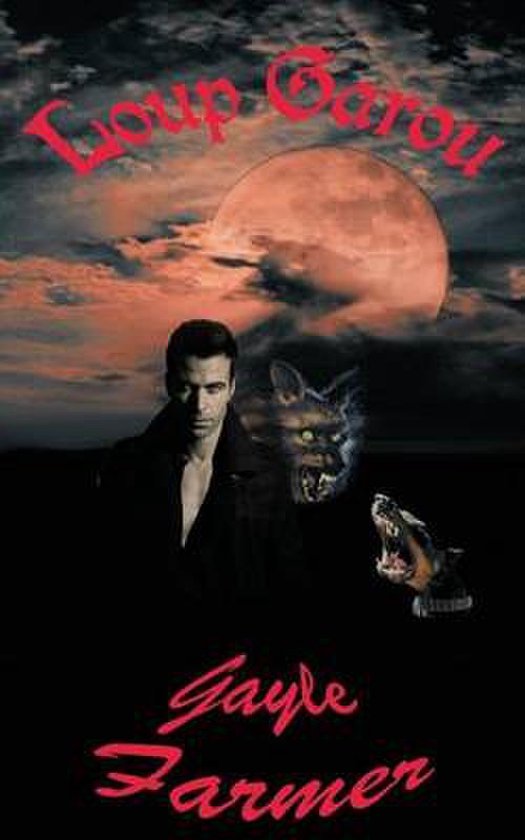 The Retreat has nestled amid lush gardens and trees dripping with Spanish moss, guarding its traditions—and its secrets, unchanged for over a hundred years. To tourists, the antebellum mansion is a crown jewel in the town's rich but chaotic history. To the residents of New Orleans, it's a landmark and legend. Darius LaRue sees it as a hunting ground.

For the Sessions and Browning team, it's all fun and games as they head to New Orleans for a much needed vacation, Cajun style. The PI business is thriving, keeping Jim and Lenny hopping and the restaurant has pushed Ella and Terry to the brink.

Without a nerve left between the four of them, they give in to the unique lure of the Big Easy, and with visions of romance and intimacy, along with world-class golf, gourmet dining, and great shopping, they head out for two weeks of fun.

While they lounge in the balmy and mesmerizing heat drinking Lemon Drop martinis and listening to the alligators roar, they don't realize what's going on around them. Detective Lou Perina of the NOPD, is scrambling to solve the disappearances of eight young women reported missing in his jurisdiction and figure out why the trail keeps leading back to The Retreat and his old friend, Louise duBois.

In the scant light of the waxing moon, Darius LaRue waits for his beloved cousin and puzzles over his sudden need for a mate. He sits in the shadows and remembers the twins, fantasizing about his future, captivated and enchanted, especially by Ella.

"Does everything go according to plan?" he asks his cousin as she joins him in the dark.

Darius follows Louise into the house to her private sanctuary and lights the last of the flickering candles. She begins to chant the familiar words of the spell, picks up the effigy of Ella and continues the mantra as she stares at the doll she so painstakingly modeled. A long slender index finger strokes the doll's burgundy red hair. She raises the doll high above her head, says a final prayer and hands it to Darius.

He nods his head. Luminous gold eyes fasten on hers as he takes the doll. With that affirmation, he embarks on an impossible dream, a quest to fulfill his destiny with no hope of success, and yet he cannot give up.

After a night of cruising the Mississippi on a paddleboat and a magnificent dinner back at the plantation, Ella disappears from her bed, right under the nose of her guard dog, Amy, an incredible situation that cannot rationally happen, and yet it does.

Longtime followers will not be disappointed with Loup Garou, the seventh book in the Sessions and Browning series and the newcomers will be entranced. Farmer delivers a another delicious serving of chill bumps and screaming fear wrapped up in some of the most delectable characters you'll ever meet and an ending you won't soon forget.

Loup Garou is a powerful story of love and commitment, and in this, her seventh book in the series, Farmer presents an intense and personal story that grabs you from the beginning and does not let go until the last T is crossed.
Toon meer Toon minder