Love and a Hell of a War 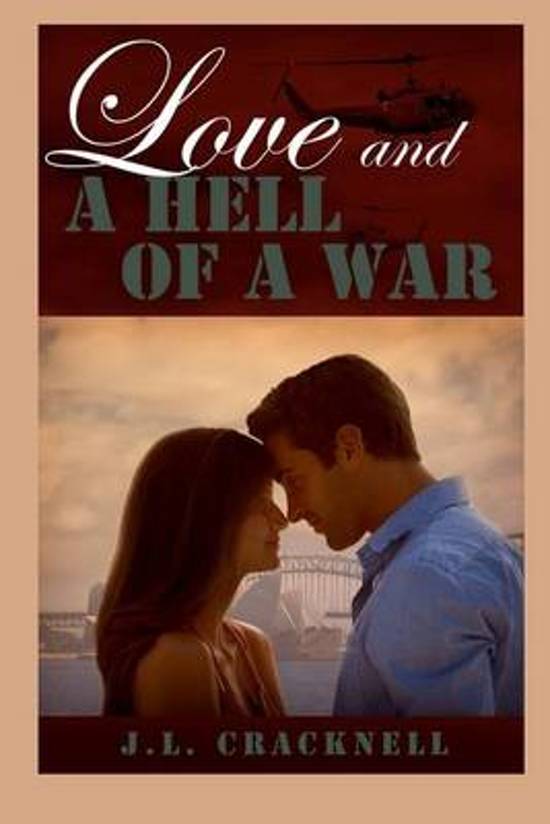 In the midst of the Vietnam conflict we follow the love of a U.S. Army Special Forces Captain for his high school sweetheart, his one true love, and the challenges and dangers both face as they are continually kept apart by the extended conflict in Vietnam. The story begins in America, explores the scenic wonders and beauty of Australia’s East Coast, and takes in the brutal warfare in Vietnam. Although this story is a work of fiction, many who lived through the Vietnam War will recognize the actual battles, some familiar places in Vietnam, America and Australia, and the many confidential truths of this police action interspersed with the tale of two people in love being ripped apart by war. Some of the covert operations, which began with the Green Berets of the Special Forces units well before the “Police Action” was declared, are described in this story, along with the strange protective relocation of some of the “Advisors” sent by President Kennedy in the early 1960s. Thousands of them risked their lives in North Vietnam attempting to prevent the war. This action led to some becoming specific targets for the Viet Cong. At least one of the first CIA trained Advisers relocated to Australia, so this story is also a tribute to that amazing country, an island continent offering spectacular beauty worthy of celebration and a people whose friendliness and earthy sense of humor reflect a basic honesty that touched my heart and my funny bone.
Toon meer Toon minder