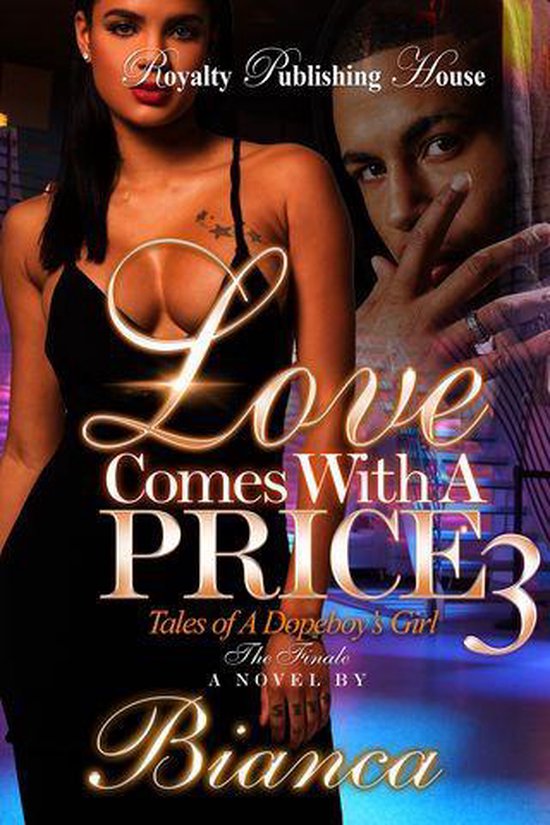 In this explosive finale, the girls are back and with so many difficult decisions to make. Briana has always been a free spirit, but when there are two men that are in love with her and will do anything to be with her, what does she do? Who does she choose when one of the men will cost her a relationship with her family, and the other one will break up a semi-happy home? Which is Briana prepared to lose? Does love really conquers all? Kadee is a being a patient girlfriend while DW goes to New York to Blair's program. When Kadee receives a phone call from DW's phone with some interesting noise in the background, her world is shattered, and she makes a phone call that will alter her and DW's life forever. Will they be able to overcome this ordeal? Shanice is two weeks from finishing rehab but decides that she can't take it anymore. And when she leaves the rehab against medical advice, the first person she calls is Gabriel. She lives with Gabriel for the rest of the time, thinking that no one knows where she is. Shanice and Gabriel are friends, but when Shanice finds out she is pregnant will Gabriel force her to get rid of it or will he turn over a new leaf? Jaslyn finds out that her mom has more secrets than she is able to handle at the time. When all the secrets come out, Jaslyn makes a split decision that she will have to live with for the rest of her life. Jaslyn believes that she and Raymond are doing well until he starts coming in later and later. When Jaslyn finds out what Raymond is up to she leaves him because she can't take it no more. But she soon finds out that leaving Raymond was not the best decision.