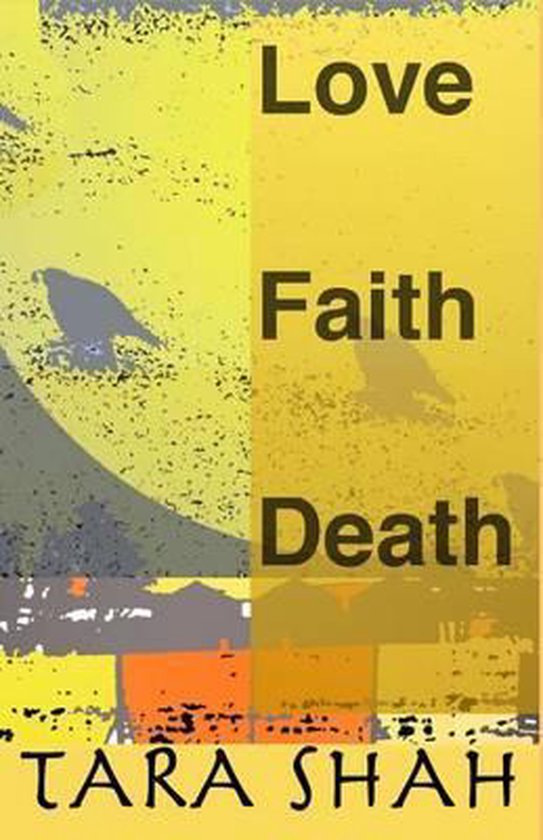 This book is about one human's love for another regardless of their man-made identities, and socially defined relationships. This book is about faith, regardless of words used to connect to the higher being. This book is about keeping upbeat attitude and keeping hope no matter how bleak the situation might be. Learn to accept, learn to forgive, and learn to let go. After all, life in the big picture is nothing but unpredictable. Cancer sucks, death sucks even more. But we humans don't have the power to stop either of them from messing with our lives. They enter our lives whenever and wherever they choose to. Cancer is so common that each one of us have known someone who has dealt with the disease; some of us have lost a loved one to cancer. Common does not always mean simple, and it also does not mean we know everything about it. The diagnosis of cancer, regardless of the disease's curability, is almost always nerve-wracking, even for healthcare providers like the main character of this book who is a veteran nurse. This book is written in first person; the subject is a middle aged woman who had been separated from her boyfriend some thirty years ago and then after three decades when she searches for an oncologist for treatment of an aggressive cancer that she was recently diagnosed, she finds her ex-boyfriend's name and decides to see him. That brings back the memory of their past together, and she starts going though her old diary she had written some thirty years in the past. Part of the story is set in Nepal (from the diary) and the other part is set in the USA ( this takes place after her cancer diagnosis). The main character of the story is born with 'Manglik' cosmic influencer, meaning that the planet Mars "mangal Graha" was in such position in the solar system at the time of her birth that it would have strong negative effect on her husband if she married a man who was non-Manglik (a person born at the time when the planet Mars was not in such position.) What happens next changes the lives of the main characters.
Toon meer Toon minder