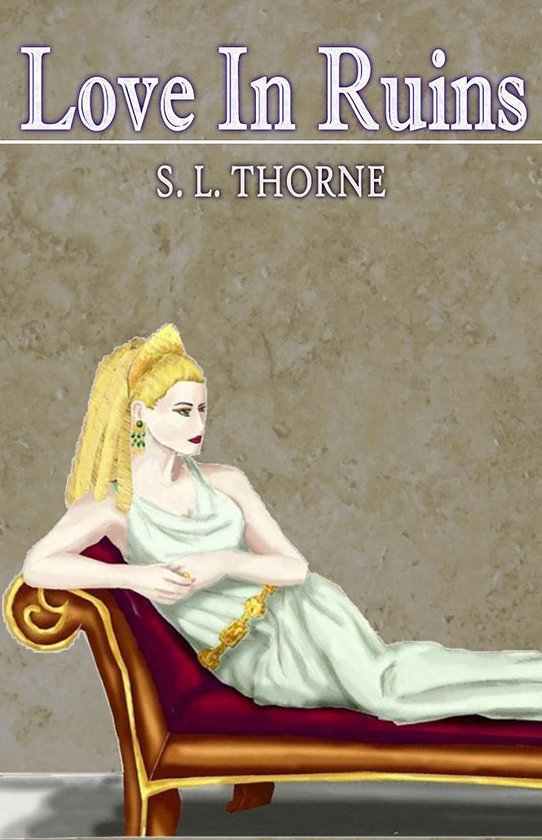 When the main character dies in the first ten pages, where can a story go from there? Primarily: to Hell and back again. But there is a price for returning from The Road, for coming back from the dead. Olivia Claria Severus is a patrician woman in Ancient Italy. She is a senator's daughter, a senator's wife, and now, at nineteen, a mother at last. Her troubles begin with her son's birth and her death mere moments later. She finds herself on The Road to the River Styx to await the Ferryman, but before she even has her fare or sees the ripples in the water heralding the approaching boat, she is ripped back to the world of the living and into her weakened body. It is then that she learns the truth about Aeschylus, her aged playwright: He is a vampire, and now, so is she.


Unfortunately, something at the river with power saw her, and covets her for its own, and will do ANYTHING to get her. What follows is an unlife in constant flux. Vesuvius erupts, burying her beneath its hot, stony blanket. When Olivia wakes again she is in a museum less than a year from the turning of the second millennium. Surrounded by strange people in a strange time and pursued relentlessly by an unknown presence, she finds herself caught in the midst of a four hundred year old Scottish clan feud, the current epicenter of a bloody triangle. She finds love and comfort in James Alexander MacLeod while being hunted by his rival, Bruce ?The Butcher? MacDonald, but is it enough to save her from a creature older than Fair Rome herself who has pursued her for nearly two thousand years?