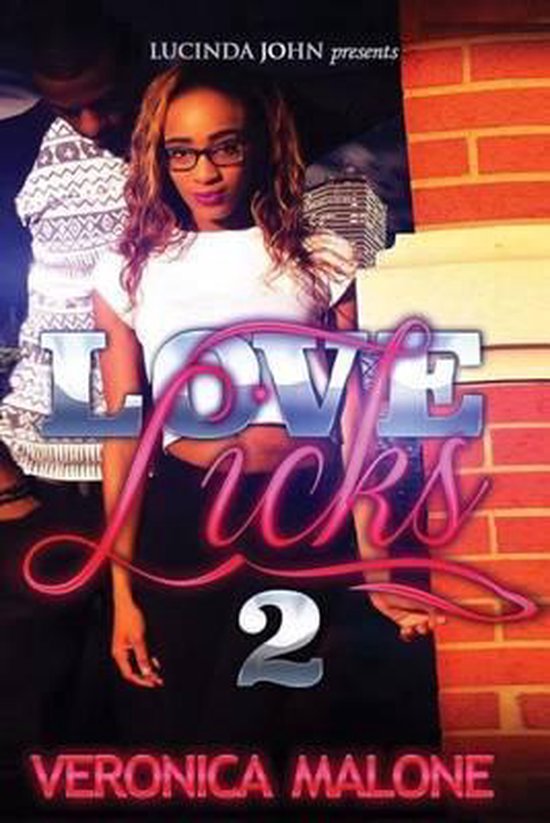 After suffering through an abusive relationship with Dezmonte and walking away from an engagement with Troy, Kelis has just about given up on love. That is until she meets Roderick and he stimulates her mind in ways she has never experienced. Finally, Kelis settles into the idea of a happily ever after, but unfortunately, Kelis will soon find out that sometimes the past doesn't stay hidden. Dezmonte is a successful businessman who lives a life that most men like him could only dream of. When he meets Roderick for a business venture, he has no idea that his ex love, Kelis, is now his woman. The moment Dezmonte lays eyes on Kelis again, his old feelings come rushing back. He promised to leave her alone years ago, but now that she is back in his presence, he finds the temptation to be greater than he imagined. Troy got a bad rep in the last story, but this time around, he is ready to tell his side of the story. After Kelis broke off their engagement in college, Troy gave up trying to love her. When he moves back to Little Rock, he attempts to restore the longtime friendship he had with Kelis. He now has a family of his own, but just like Dezmonte, he too finds himself missing the love he shared with Kelis. It isn't long before Kelis finds herself cornered by her last loves and her new love. As she struggles to keep the intimate details from Roderick, she soon realizes that the root of her problems may come from a painful childhood memory. Will Kelis be able to figure everything out and live the happy life she always pictured, or will she be consumed by her past demons and live life forever a victim? Find out in this shocking finale to Love Licks!
Toon meer Toon minder