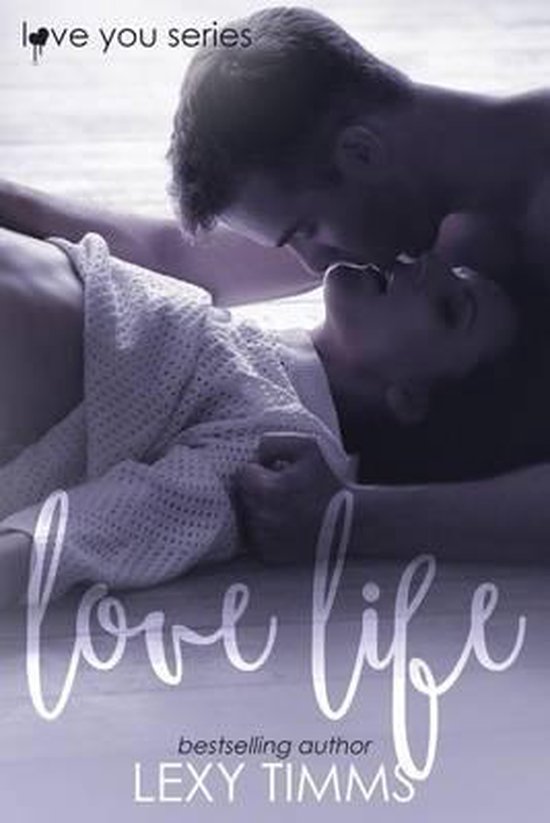 From international bestselling author, Lexy Timms, comes a forbidden romance that'll set your heart racing. She'd given up on love. He didn't have time for it. She thinks he's a stuck up pretty boy who doesn't care about anyone but himself, and he thinks she's a stuck up prude who wouldn't know how to "put out" if she tried. And yet... Antonio Riverra AKA Tony Rivers comes from a lower class background, raised in the rough streets of gang-infested L.A. His only saving grace was his mother who was a dance teacher. However, Tony kept his knowledge of ballet a highly-guarded secret. He’s applied for early admission to a number of California performing arts colleges, but earned a scholarship to small but prestigious school, the San Oaho College of Visual and Performing Arts.Allison (Allie) Holbrook is the rebellious daughter of a rich man. She doesn’t know her mother, as she was abandoned on her father’s doorstep when she was three. Since a paternity test confirmed she was his, Jefferson Holbrook took financial but not emotional responsibility for her. He had a nanny care for her until she was old enough to go to boarding school. She’s had the best of everything but good role models. Because her father controls everything about her life, and Jefferson believes the only thing a rich man’s daughter should do is marry a rich man’s son, he sends her off to the San Oaho College of Visual and Performing Arts while he finds her a husband.Does love have limits? At what cost?Out of nowhere, when Allie least expects it, Tony crashes into her life. Now, the stakes have never been higher.This is steamy romance, NOT erotica.
Toon meer Toon minder